This the second show of Jay-Z’s 4:44 show that is being cancelled due to technical difficulties. 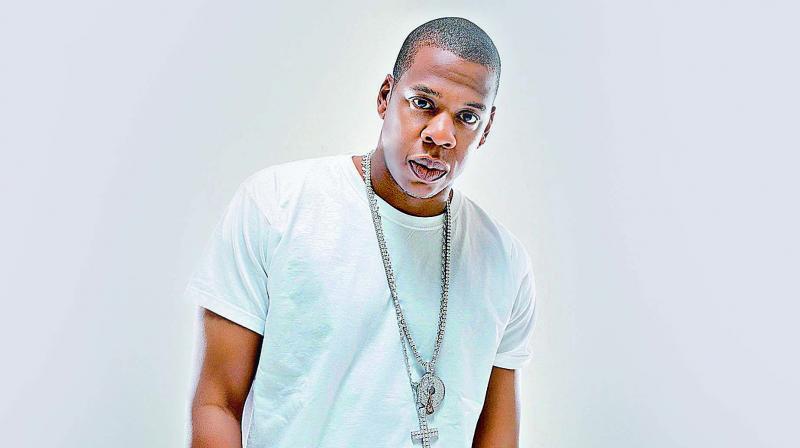 Jay-Z has cancelled another of his concerts which was to be a part of his 4:44 tour; the reason — technical difficulties. And, the rapper didn’t want things to be done wishy washily.

The show was set to be held in Lincoln, Nebraska on December 6. TMZ.com reports that Jay-Z said the venue couldn’t handle his production and the screens couldn't be assembled in time for his show. “This tour is too important to me to do it halfway. I have to cancel the show,” he said. “I respect you guys too much to take the money and run. Peace, Hov.”

He had also cancelled a show on  November 1 in Fresno due to similar reasons. He promised that ticket holders will get full refunds, and hasn’t rescheduled a show.