Beyonce house developers are being sued for not paying contractors for dirt work done. 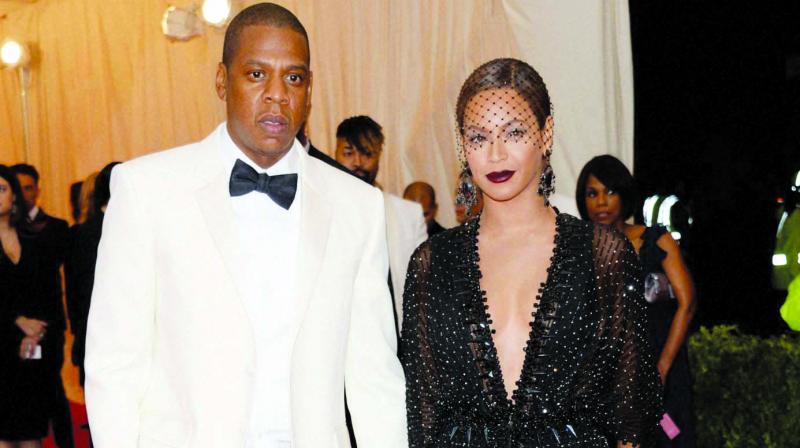 The folks who built Beyonce and Jay-Z’s new Bel-Air house apparently charged them a fortune but short-changed the folks who did the dirty work, according to a new lawsuit.

TMZ.com reports that Qwest Engineering is suing famed real estate developer Dean McKillen and Cuesta Estate — the developers of Bey and Jay-Z’s $88 million estate — for allegedly not paying them nearly $200k of work Qwest says it did on the house prior to it being sold to the couple.

As per the documents, Qwest says McKillen and Cuesta asked them to do all the excavating on the house and to specifically carve out a space for a future basement, which they reportedly did within 5-6 weeks under extreme pressure.

But, when it was time to pay, Qwest says McKillen and Cuesta came empty-handed, and never gave them their due — an alleged $205,337! Qwest is also claiming more than $1.8 million in punitive damages.