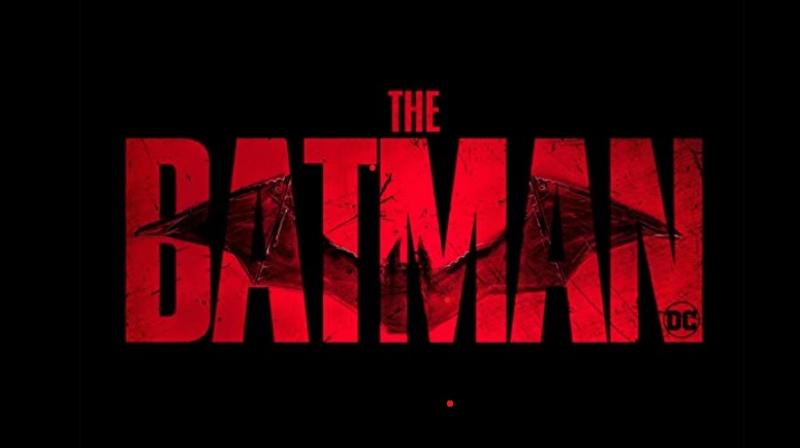 The poster of the movie. (Photo: IMDB)

The studio dropped the surprising new trailer for the Matt Reeves-directorial late on Monday, teasing the scheme of things being planned by the film's main antagonist, The Riddler, played by Paul Dano.

Titled "The Bat and The Cat", the trailer opens with a woman casually chastising Pattinson's Bruce Wayne for not doing enough for the welfare of the society as an influential figure. But unbeknownst to her, the trailer shows that Wayne moonlights as Batman, taking on the mob and the corrupt.

It then shows a masked figure, The Riddler, who wants to reach Batman for an unknown reason.

While his motivations and their connection to Wayne's family is still unknown, his ultimate goal has been made clear by the trailer. The Riddler wants to destroy Gotham for once and all.

The trailer hints at an uneasy alliance between Pattinson's Wayne aka Batman and Kravitz's Selina Kyle aka Catwoman. There are a few shots in the trailer of the pair fighting.

It ends with an action scene of Batman and Catwoman working together. In between, there are few scenes featuring Colin Farrell as Oswald "Oz" Cobblepot aka Penguin, Jeffrey Wright as James Gordon, Andy Serkis as Alfred Pennyworth and Alex Ferns as Commissioner Pete Savage.

"The Batman" will also feature John Turturro as Carmine Falcone and Peter Sarsgaard as Gil Colson. The movie will be released by Warner Bros Pictures on March 4, 2022.