Britney’s ‘pissed off’ by lip-sync rumours

The singer says that she is not given enough credit for her performances. 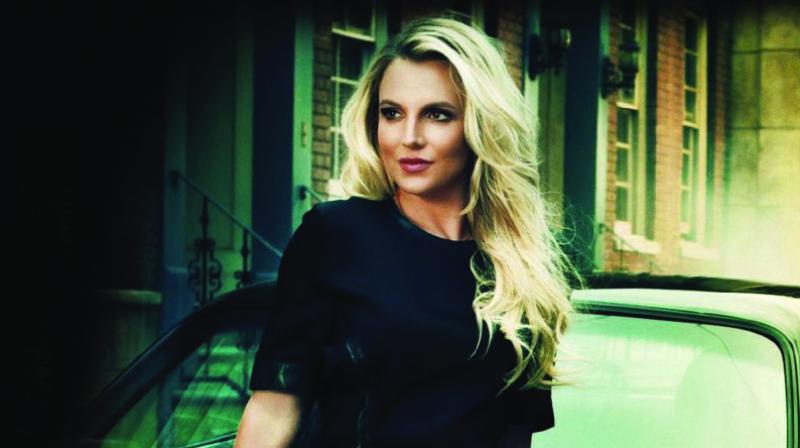 For the second time this week, a hit musician is speaking out about her hatred of lip-syncing rumours. Britney Spears is set to perform live in Tel Aviv this weekend and she appeared on an Israeli TV show, where she was asked about the amount of time she performs live, as she has been accused of it in the past.

E! News informs that she didn’t mince her words, as she said, “I’m glad you’re addressing this question, because it’s really funny. A lot of people think that I don’t do live. I usually — because I’m dancing so much — I do have a little bit of playback but there’s a mixture of my voice and the playback.” She added, “It really pisses me off because I am busting my a** out there and singing at the same time and nobody ever really gives me credit for it.”