Ariana Grande broke down on Twitter after a long hiatus from social media, reports JustJared.com. 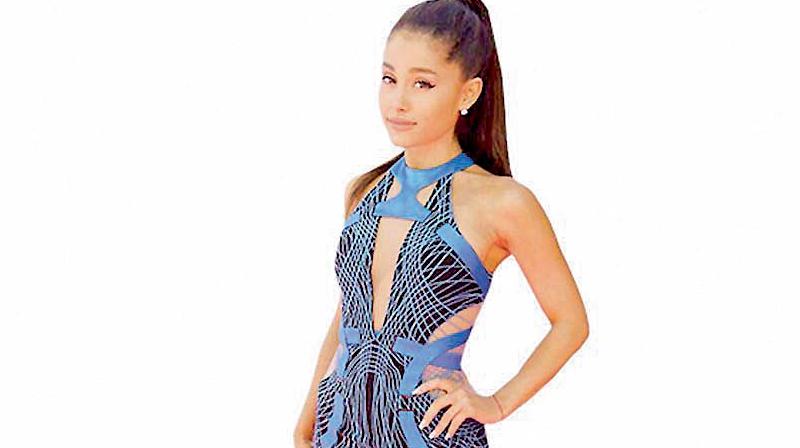 Ariana Grande broke down on Twitter after a long hiatus from social media, reports JustJared.com.

The 25-year-old singer, on Thursday, posted a series of tweets, and wrote, “Can i pls have one okay day. just one. pls, followed by a tweet that said she is “fuc*ing tired” and wanted to be woken up “when i’m supposed to sing or whatever. peace (sic).”

Ariana has been through quite the emotional turmoil in the past year, especially with the death of her ex-boyfriend rapper Mac Miller and the groping controversy at Aretha Franklin’s funeral.

She ended the tweet thread thanking her  fans with, “ty for loving me sm i do not deserve it. ur angels in my life. it’s just been a tough month. i’m trying to get my work done and get back to normal and it’s hard and i’m human and tired. sorry i let u in or worried u. i shouldn’t have tweeted. i kno better (sic).”