No, it's not a retelling of Peter Jackson's trilogy 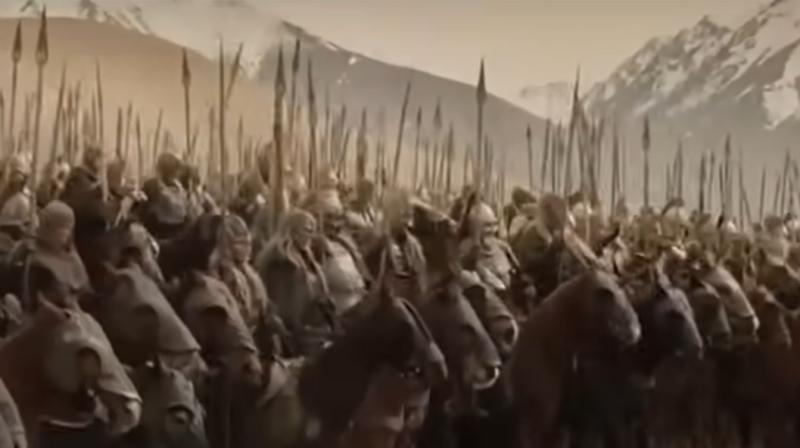 Amazon's The Lord of the Rings crew is returning to New Zealand because the country has been certified coronavirus free.

Los Angeles: Production has resumed on Amazon Studios' The Lord Of The Rings TV series in New Zealand.

According to Deadline, prior to the coronavirus pandemic-led shutdown, filming on the first two episodes of the series, an adaptation of JRR Tolkien's fantasy novels, was almost finished.

JD Payne and Patrick McKay are attached as showrunners, executive producers and are also leading the writing team.

Amazon has made a multi-season production commitment to the TV series.

The studio will produce the show in cooperation with the estate of J R R Tolkien, publishing house HarperCollins, and New Line Cinema, a division of Warner Bros.

The series will not be a retelling of Peter Jackson's Oscar-winning film trilogy. It will explore the story set before the events in the first LOTR novel, The Fellowship of the Ring.

New Zealand was declared coronavirus-free in June after which James Cameron's Avatar sequels and Netflix series Sweet Tooth got the permission to start production with safety measures in place.

Netflix's Cowboy Bebop is also set to restart the filming in the island country by Wednesday.