This childhood photo of Nick Jonas is eye catching

In the picture, which seems to be of his early teen days, the crooner is seen sporting a million-dollar smile. 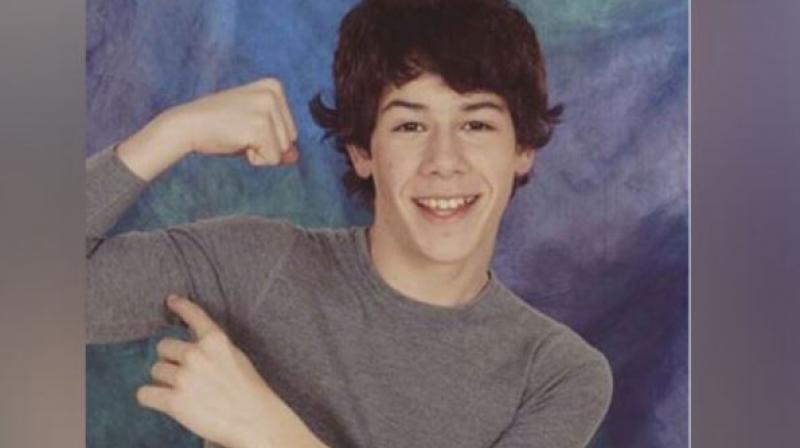 New Delhi: Nick Jonas is reminiscing his childhood days as he shared a goofy picture on social media.

The member of the famous pop-rock band 'Jonas Brothers', on Monday, shared a throwback picture on Instagram of his younger days. In the picture, Nick turns out to be the thinner version of himself wherein he is flaunting his biceps.

In the picture, which seems to be of his early teen days, the crooner is seen sporting a million-dollar smile.

Meanwhile, the 'Jonas Brothers' concluded their 'Happiness Begins' Tour at the Hollywood Bowl in Southern California on October 26.

The 'Sucker' crooner recently shared extremely adorable pictures from his first Diwali celebration, after getting married to Bollywood actor Priyanka Chopra wherein they are seen spending quality time with each other.

On the work front, Jonas was last seen in the movie 'Midway'. The songwriter will next be seen in 'Chaos Walking'. The movie is slated to be released in 2020.