Entertainment   Hollywood  29 Nov 2019  'Black Widow' to release in India a day before the US; find out release date here
Entertainment, Hollywood

'Black Widow' to release in India a day before the US; find out release date here

This new phase of Marvel has been said to be the biggest of all in history. 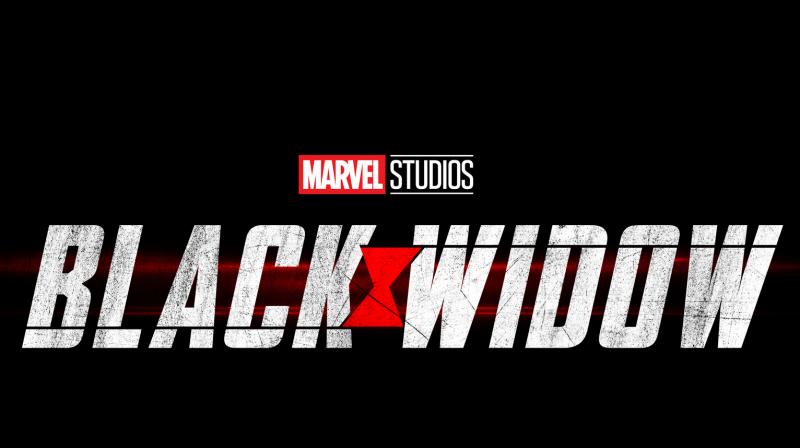 Mumbai: After the emotional juggernaut of Avengers Endgame, Marvel fans are gearing up in excitement as the studio has already unveiled plans for a massive lineup in the years to follow! This new phase of Marvel has been said to be the biggest of all in history, beginning with the standalone superhero flick ‘Black Widow’ due for release in 2020.

Portraying a spectacular arc in the Avengers franchise, Scarlett Johansson is all set to present a raw, powerful origin story of ‘Black Widow’, continuing to add more to an emotional story that millions of fans have come to know and love since a decade. Black Widow will relive the ‘Endgame’ feeling of excitement going into the cinema with fellow fanatics, which brings us to a fantastic piece of news for Indian fans! Get set to be the first to see the superhero spectacle as Black Widow releases in India on 30th April, a day before the US release date!

Yes, you heard it right, the massive Marvel fan-base has been heard and the studio is all set to present ‘Black Widow’ on 30th April 2020, on Thursday, in 6 languages - English, Hindi, Tamil, Telugu, Malayalam and Kannada.

“Over the last few years, Marvel movies have brought about an entertainment revolution in the country. Every Super Hero from Marvel - be it Iron Man, Captain America, Thor, Hulk and even the newer members like Black Panther, Doctor Strange and Captain Marvel – have become household names. Black Widow is one such character who has been integral to the Marvel journey and has been a fan favourite; especially in India. We have seen Natasha Romanoff as a spy, assassin and an Avenger; but she remains a mystery and fans now want to know her origin story more than ever. And as a special treat for these fans; we are releasing Black Widow a day prior to the US,” said Bikram Duggal, Head – Studio Entertainment, Disney India.