Stop being a spoiler

The recent release of Avengers Endgame, made people spoil it for others by uploading clips from the film over their social media account. 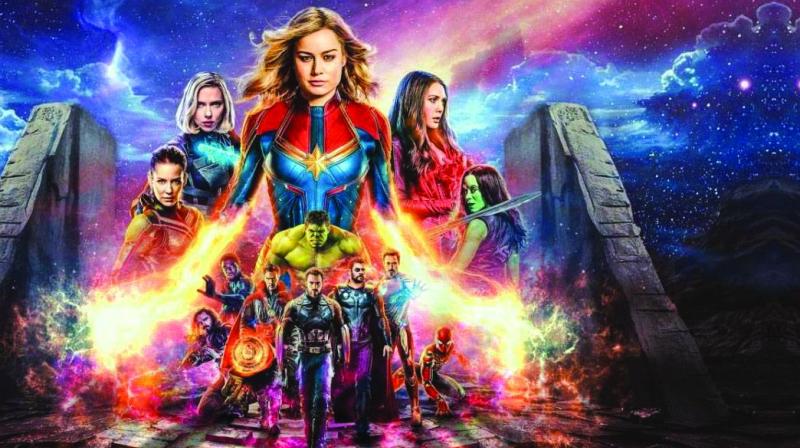 A man in Hong Kong, was reportedly “beaten up outside a cinema” after he shouted the plot of Avengers Endgame to people who haven’t seen it yet. People were offended about his attention-seeking act and decided to teach him a lesson.

The man was reportedly “left bloodied” outside a theatre in causeway bay in Hong Kong, accordingly to daily mail.

Lot’s of people are seeking attention like this by uploading pictures and stories over Instgram and Snapchat which are having most of the main fighting parts revelling the story this is not only spoiling the mood of the fan’s but of the main star cast as well. Even the Avenger stars themselves asked fans not to spoil the movie for others by uploading a video online saying “Don’t spoil the Endgame, don’t do that”.

Delhi too saw its share of spoilers; people are posting clips of the film on social platforms,

Samiksha from Delhi says “please don’t post spoilers for Endgame on your stories, I almost saw one and I have already been spoiled twice I am so freaking mad”. People are literally blocking their friends from places so that they don’t get any kind of spoiler, it’s mainly happening because of Instagram and Snapchat trends of uploading stories. Aditi says she has blocked her best friend as he was giving her spoilers of Endgame. She got so irritated that she ended up blocking him just to avoid the spoiler. Social Media is all filled with The Endgame and memes about the film.

Marvel Studios recent release Avengers Endgame that hit the cinemas worldwide. This is 22nd Marvel film. Fans are already calling it the best Movie ever made. After the release of infinity war, the shocking ending of the film made fans more curious about what would happen in the Endgame. During the past few days we are seeing fans uploading photos over social media and lining up at cinemas, just so that they can be among the first to catch the blockbuster. People have started avoiding social media so that they don’t get any spoilers of the film.

Movie directors Joe and Anthony Russo have written an open letter to remind fans not ruin the movie experience for others in a twitter post. They said, “When you see Endgame in the coming weeks, please don’t spoil it for others, the same way you wouldn’t want it spoiled for you, Remember, Thanos still demands your silence.”