Celebrities such as Prince Harry, Jay-Z and Brad Pitt are fighting masculine stereotypes. 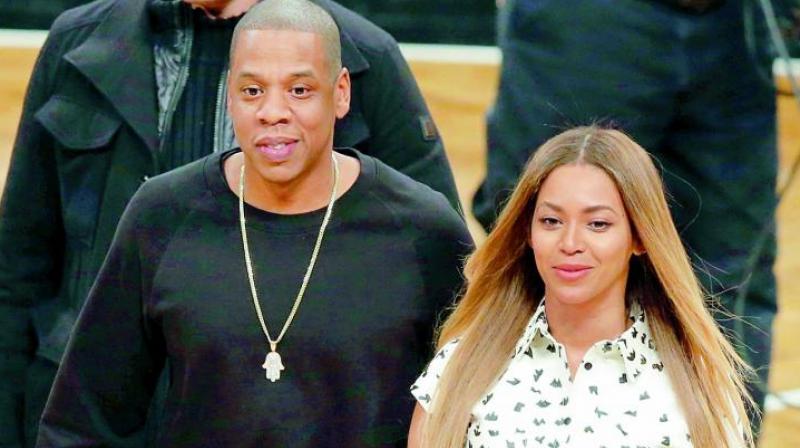 Jay-Z admitted about his infidelity in his album 4:44

When TV personality Monica Lewinsky wrote an article for Vanity Fair recently, it made everyone think about what masculinity really means. She pointed out how, in recent times, famous men such as Brad Pitt, Jay-Z and Prince Harry are fighting masculine stereotypes. 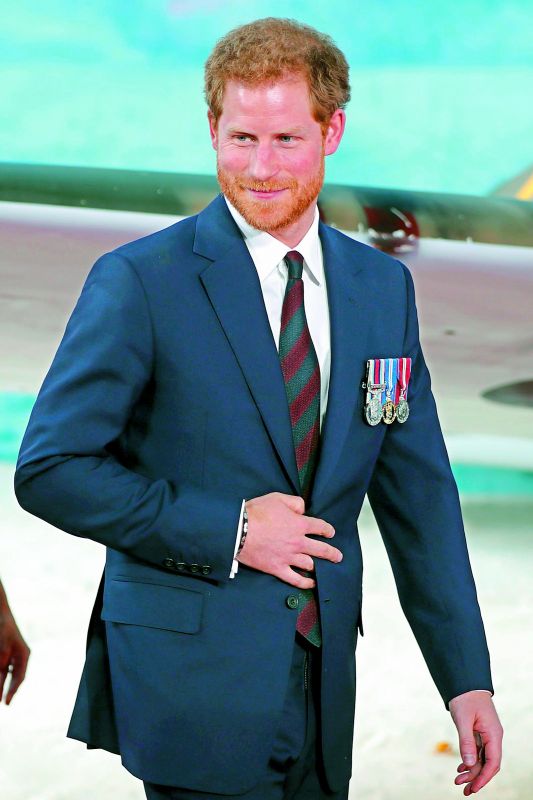 From the beginning of time to the present day, masculinity has always been associated with words such as macho, muscular, tough, strong and powerful. And when men show any sign of weakness or appear flawed, they are shamed. Most men are even afraid to make themselves vulnerable for fear of looking weak. On the other hand, things such as alcoholism and even philandering are considered to be ‘manly’.

However, Pitt, Jay-Z and Prince Harry have openly spoken out about the challenges in their lives in public and showed that even men can be vulnerable — something that would traditionally considered to be not manly.

While Prince Harry spoke about his mental health struggles after the death of his mother Princess Diana, Brad Pitt admitted that he is looking at his weaknesses post his split from Angelina Jolie. Pitt even spoke about his struggle with alcoholism and how it could have been the reason behind his wrecked marriage. 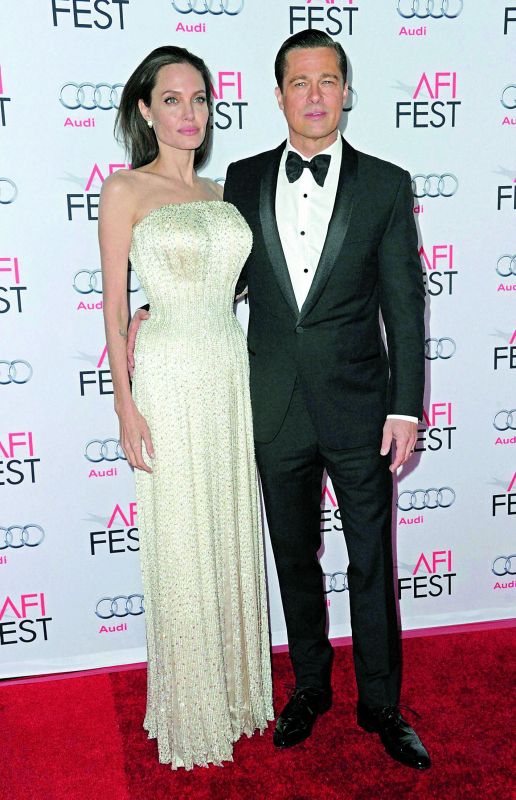 Jay-Z, on the other hand, admitted about his infidelity in his album 4:44. This comes after his wife Beyoncé called him out in her album Lemonade last year. Instead of ignoring it, he addressed it.

In the past, post a cricket match, former Mumbai Indians captain Harbhajan Singh had slapped former Kings XI paceman, S. Sreesanth, which made the latter cry in public. “The society is changing,” says former International cricketer Sreesanth. “Men need to be proud of who they are. They can get emotional in public. Accept your mistakes and move on,” he adds. He makes an interesting point that men and women are equal, even when it comes to discussing their weaknesses.

Psychologist Dr Srikanth Acharya adds that men crying and opening up is no more a taboo. “Men are more sensitive when compared to women. So, it is okay for them to admit their weaknesses and that doesn’t diminish their masculinity. There is no shame in admitting your mistakes or crying,” he says.

He adds that realising and talking about mistakes is often therapeutic. “There is gentleman syndrome where men are always projected to be flawless and strong. However, it is okay if men have weakness too,” he says.

Model and actor Andy Pillai says that admitting to your weaknesses doesn’t make you any less of a man. “There is nothing masculine about hiding things. With a hectic career, I often open up and discuss my problems. There are times that I have cried too,” he says.

Ameen Shreeff, a victim of domestic violence, who campaigns to fight the same, admits that he has cried and that it helped him. He points out that people should stop saying things like ‘stop talking like a girl’, when a man is vulnerable. “Men should be able to talk about their problems to family and friends. I broke down at one point and people were there for me. Stereotypes such as always being  strong needs to be fought,” he concludes.