A catalyst in TV production 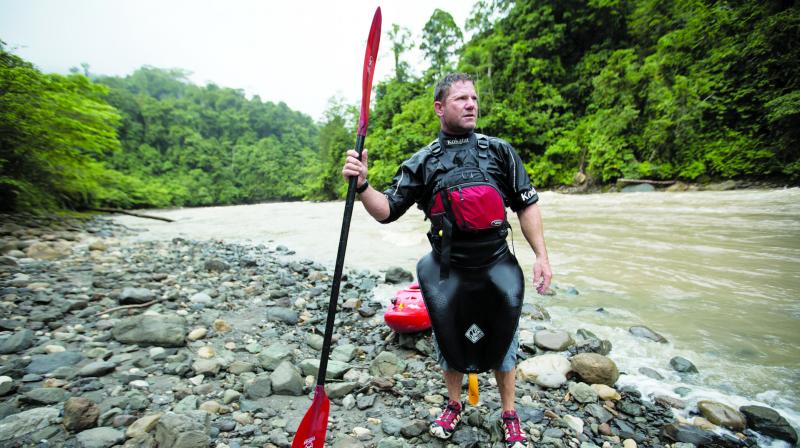 With years of experience in the television industry, producer Jonathan Renouf is now managing two ground-breaking shows Chef Vs Science and Steve Backshall’s Extreme River/Mountain Challenge. He talks more about his love for the planet and the highlights of the shows..

How did you enter the line of TV production?
Jonathan Renouf: I was working in the news section after completing University. Although it was going good, I wanted to do a job with a bit more involvement with the planet. I started making documentaries about the environment in Greenland, Antarctica and more. Now I’m working as a producer of two ground-breaking new shows and it feels good. 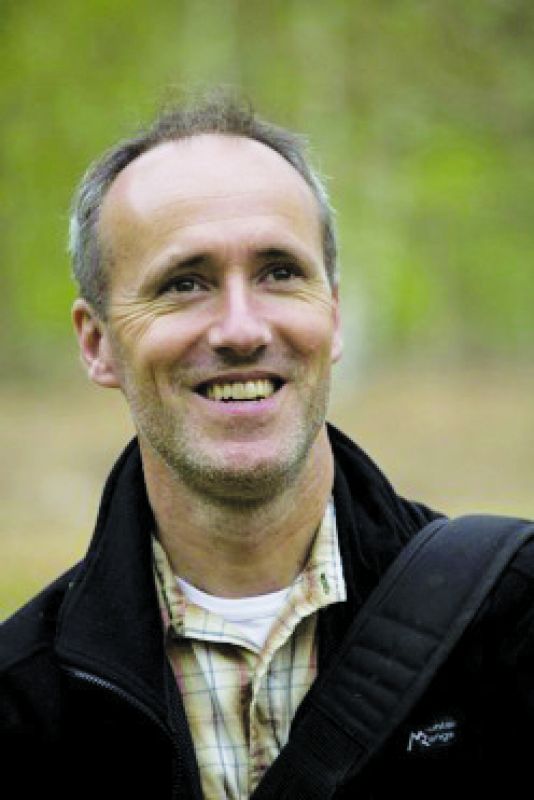 Tell us about how you conceptualized the idea for Chef Vs Science?
JF: Cookery shows are quite popular in UK and across the globe. In most shows it is portrayed as if cooking is a creative art and everyone has an individual style in it. But on a fundamental level, cooking is a science. We wanted to put this out as a competition between a scientist and a top chef. They will cook the same course of dishes using their own methods. It sheds light on both science and cooking.

How was it to make an expedition show with the popular adventurer Steve Backshall?
JF: We wanted to bring a mix of adventure and discovery. Steve has immense knowledge about the places he’s going and we left the choices to him. He knows about the plants and animals there and the geography. He communicates everything to the viewers so well. Unfortunately I wasn’t able to go on the expeditions along with him, but his stories about volcanoes like Nyiragongo in Africa, walking across extreme rivers and more are really adrenaline pumping. 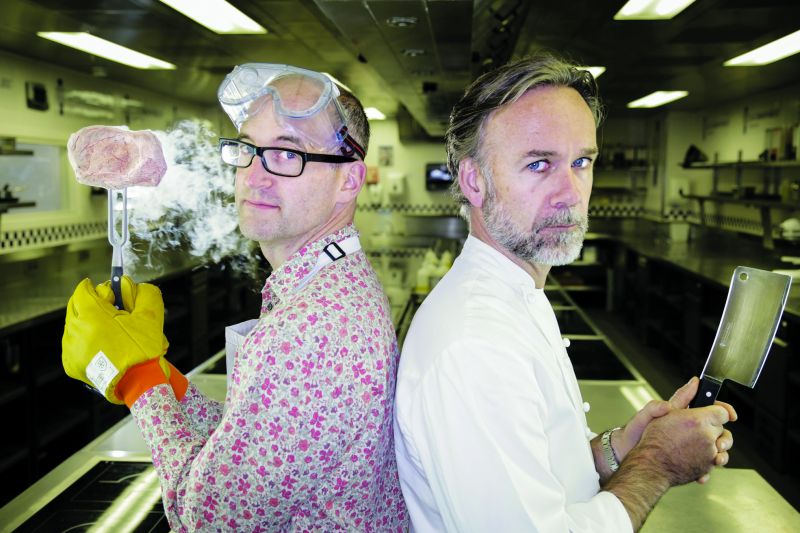 What are the challenges of making such unique shows?
JF: People have a lot to choose from. We need to create spectacular moments of television and make people part of the show. I want my shows to be discussed about and not just run around in the background. Of course, such shows do involve the question, ‘Can you afford it?’ but the shows have received amazing feedback and we’re sure it’ll do great financially too.