Entertainment   Hollywood  31 Aug 2017  'I think I was a kid, I wasn't ready': Gwyneth Paltrow on 'ruined' relationship with Brad Pitt
Entertainment, Hollywood

'I think I was a kid, I wasn't ready': Gwyneth Paltrow on 'ruined' relationship with Brad Pitt

The actress, who has dated some of the biggest names of the entertainment industry, reveals things didn't work out with them by the end. 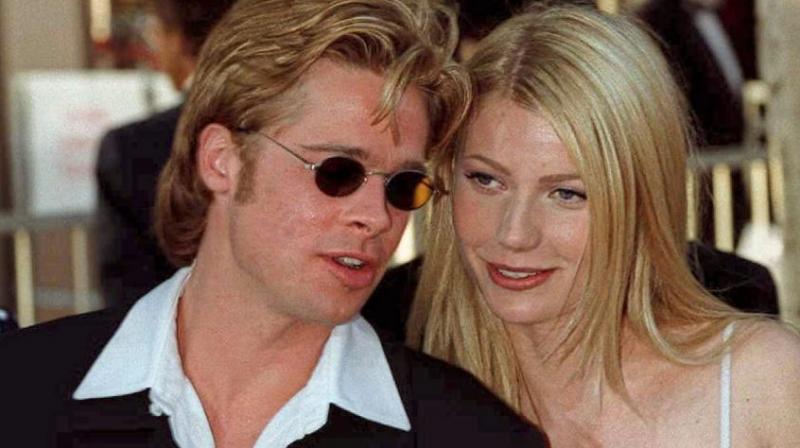 Gwyneth Paltrow and Brad Pitt during their relationship in the '90s. (Photo: AP)

Washington D.C.: Hollywood actress Gwyneth Paltrow has dated some of the biggest names of the entertainment industry, be it Brad Pitt or Coldplay's frontman Chris Martin, but things didn't work out with them by the end.

In a recent interview, the actress got candid about her love life and revealed that she has ruined many of her relationships.

While giving an interview to Girlboss Radio, the actress shared, "Oh my God. I've f**ked up so many relationships, so many. I'm actually a pretty good friend and a good sister and a daughter and a mother, but I am at my potentially most vulnerable and f--ked up in the romantic slice of the pie."

She added, "So it's taken me a lot of work to get to the place where I have a good romantic relationship."

Paltrow and Pitt dated between 1995 and 1997 and were even engaged at one point. They were one of the most popular celebrity couples at the time.

The two met on the set of the thriller 'Se7en,' in which she played his wife, who met a disturbing fate.

The actor proposed to her in 1996 in Argentina, where he was filming 'Seven Years' in Tibet. Pitt and Paltrow called it quits several months later.

In 2015, on The Howard Stern Show, when asked about her relationship with Pitt, the 'Iron Man' star explained, "I think I was a kid and I wasn't ready. He was too good for me. I honestly do think, I was too young and didn't know what I was doing."

After her split from Pitt, Paltrow dated Ben Affleck on and off for several years until 2000.

Paltrow's longest public relationship was with Chris Martin. The two, parents to 13-year-old daughter Apple and 11-year-old son Moses, finalised a divorce in 2016.

They had announced their decision to separate in 2014 after 10 years of marriage.