Sean Connery, the actor who defined James Bond, passes away at 90

Connery's portrayal of Agent 007 was ranked as the third-greatest hero in cinema history by the American Film Institute. 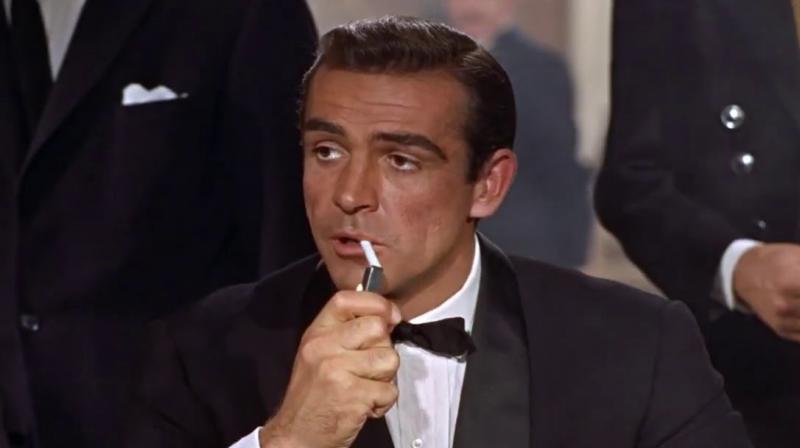 Sean Connery in the scene where he is introduced as James Bond in Dr. No.

After a gap of nearly four years, while George Lazenby played the role in one film, Connery made a comeback with the 1971 classic, Diamonds Are Forever. His final Bond film was Never Say Never Again (1983).

Connery's portrayal of Agent 007 -- the code name of the fictious character -- was ranked as the third-greatest hero in cinema history by the American Film Institute.

But Connery also enjoyed a successful career outside of the Bond franchise.

Connery also won the Academy Award for Best Supporting Actor for his role in the 1988 cult classic The Untouchables.

Born on August 25, 1930, Connery's early life was full of struggle. He first worked as milkman, then as a lorry driver, lifeguard, labourer, and as an artist's model for the Edinburgh College of Art. It was only when he took up bodybuilding that his journey towards cinema actually began.

However, despite working in several films between 1954 and 1961, it was the James Bond franchise which made Connery an international celebrity.

Although knighted by Queen Elizabeth II at an investiture ceremony in Edinburgh on July 5, 2000, Connery remained a vocal supporter of Scottish Independence and even financially supported the Scottish National Party until 2001.