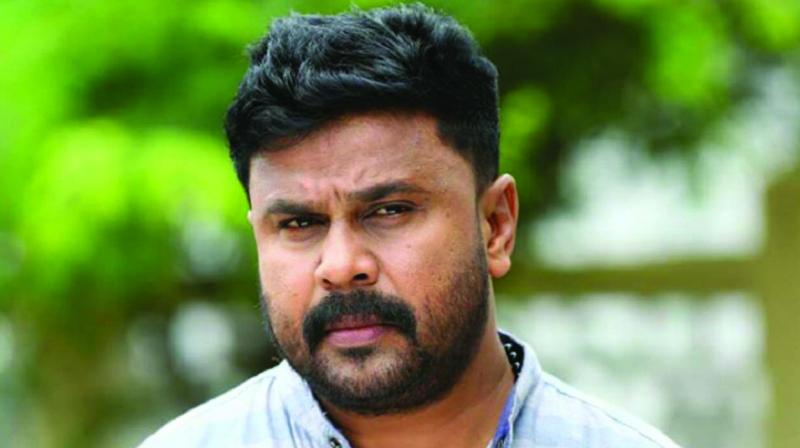 Kochi: The chasm in the Malayalam film world in the wake of the Association of Malayalam Movie Artists (AMMA) deciding to readmit actor Dileep into the organisation is widening. Nearly 100 new generation film personalities have openly come out against the decision even as the newly-elected AMMA president Mohanlal has made a fervent call for unity in the organisation. The new-gen contingent led by directors B. Ajithkumar and Rajeev Ravi issued a statement signed by 96 persons condemning the “feudal-patriarchal culture” prevailing in AMMA and supporting the four women artists who resigned from the organisation.

Mohanlal broke his  silence on the issue from his shooting location in the UK on Saturday and said the “organisation wholeheartedly would consider criticism that has arisen from various quarters in  society.”

The new leadership of AMMA is ready to examine the issues raised by the four members who have resigned after attending the general body meeting irrespective of the motivation behind their decision, he said.

“Disagreements should be converted into agreements,” he said and added that “corrections will be implemented”.

“Those maligning from outside, let them continue to do so. For the time being,  we could ignore those acting with the clandestine agenda of destroying this organisation,” Mohanlal said.

On the issue Dileep’s readmission, the statement said the decision taken by the meeting was not even officially intimated to Dileep. “Even before that the media has started using the same as a weapon against AMMA,” he said.

Mohanlal’s statement came after 96 persons representing a cross section of the Malaylam film industry, such as directors, actors, camerapersons, sound engineers, producers and film critics issued a joint statement declaring their support and solidarity with the woman actor who was abducted and sexually assaulted.

In a scathing attack on the decision of AMMA to readmit Dileep, the signatories stated that the action proved that the decision to expel Dileep was “nothing but a face-saving formula.”

The statement also deplored the attitude of the two MLAs and an MP, who are also members of AMMA. The representatives of people occupying leadership role in an organisation taking pride in its anti-women attitude is equivalent to  endorsing such a position.

“If they are not supporting such as a position they should quit the leadership role in the organisation and express their responsibility to the people of Kerala,  including women, they said.