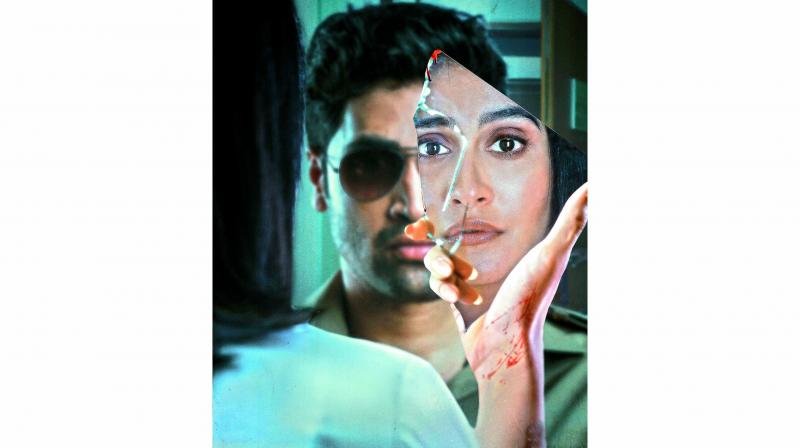 Evaru is a remake of the Spanish film, The Invisible Guest

Adivi Sesh-starrer Evaru, an adaptation of the Spanish film, The Invisible Guest, is having a great run at the box-office. And this is not the only film to be remade lately. Several other recent Telugu releases are either adaptations or remakes from other languages.  Take the case of Oh! Baby, which is taken from a Korean film and blockbuster iSmart Shankar is inspired by an English film, Criminal and Korean film, iBoy. Similarly, the recent Manmadhudu-2 is also an official remake of a Spanish film titled I Do.

Trends are changing and filmmakers are no longer content with making only stereotypical films. “In earlier times, Telugu films were mostly remakes of Tamil or Malayalam films, but now, we are adapting subjects from other countries too,” says producer Dil Raju.

As everyone knows the original film and enjoys cult status so the remake has to be equally big, if not better.  While Manmadhudu-2 has failed to capture the magic of their source film, others like Evaru, Oh! Baby, iSmart Shankar are having a great run at the box-office.

Argues Venkat Ramji, director of Evaru,“As long as we narrate the film without spoiling the main plot, it can click in any language.”

“My producer watched the Spanish film and asked why we couldn’t make a film like this in Telugu. It’s a revenge drama, but narrated in a different style. For Evaru, we retained the central idea, but changed it to suit the Telugu nativity, especially the emotions which are completely different,” Ramji explains.