Big B, SRK dragged to court over promotion of products

The two actors have been dragged into court after being accused of overhyping these two consumer products they are promoting. 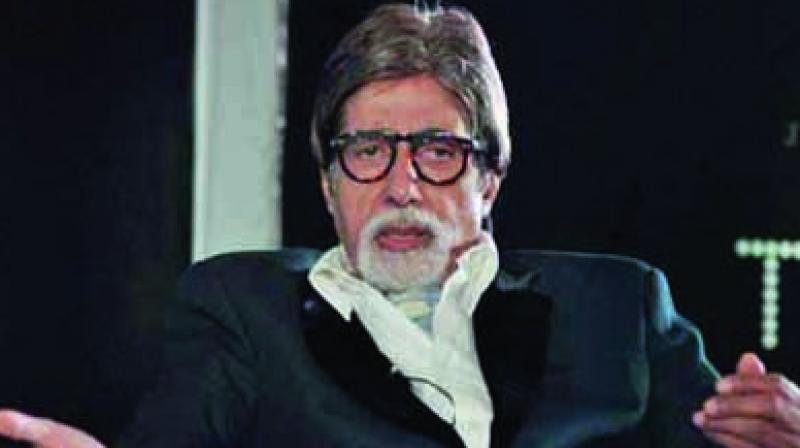 Bhopal: Bollywood mega star Amitabh Bachhan may find Navratna hair oil not that “Thanda-Thanda, Cool-Cool”. And also, Hindi film superstar Shah Rukh Khan may not find shaving with “VI-John” cream that smooth. The two actors have been dragged into court after being accused of overhyping these two consumer products they are promoting.

Madhya Pradesh-based P.D. Wakhle and Democratic Lawyers’ Forum has moved the Jabalpur district consumer forum seeking action against Big B for “misguiding” people by claiming Navratna hair oil, a product by Emami, as a stress reliever while promoting it on different media platforms. 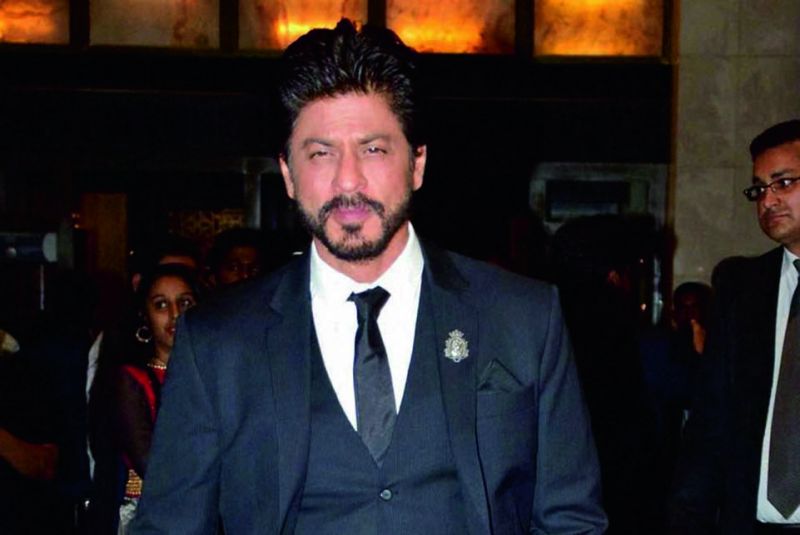 The advertisement of the product is known for its catchy slogan, “Thanda-Thanda, Cool-Cool”. The petitioner said the promotion of the product has violated Section 12 of the Protection of Consumer Act and claimed a compensation of Rs 15 lakh from Amitabh Bachchan and the company for “misguiding” the consumers.

Notices have been sent to Amitabh Bachchan as well as the company by the consumer forum following the petition, the counsel of the lawyers’ outfit said. In another development, Rajkumar Pandey, a lawyer, has filed a petition in a local court here questioning claims by “VI-John” shaving cream, being promoted by Shah Rukh Khan, that it gave a smooth shaving.

He complained that the shaving cream has caused irritation and blisters on his skin. He said the picture of SRK used in the advertisement was an old one and now the actor did not appear like that. According to him, he knocked the court door after the local police failed to take action against the product.