The actor is all set to take a long vacation after the release of his upcoming movie. 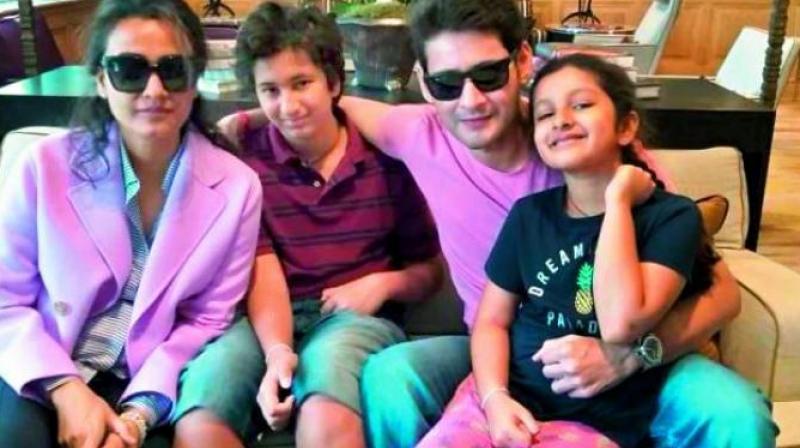 Mumbai: Mahesh Babu is always praised for his professionalism and humility. The actor is one of the most sought after stars and has always delivered hits with his exceptional performances.  He is also known for managing his work & personal life balance.

The actor is all set to take a long vacation after the release of his upcoming movie, Confirming the same, his wife Namrata Shirodkar shares, “Yes, Mahesh is taking a three-month break after the release of Sarileru Neekevvaru in January. He wants to just float through some time, be on his own, spend time with (his children) Gautam and Tara. He will also prepare for his next film.”

Namrata further said, “He has been working non-stop over his last two films Maharshi and Sarileru Neekevvaru. He has earned himself a break. It’s a very small break compared to the last time when he stayed away from work for three years. I think he needs a long holiday with no work pressures.”

“He’s saying it is for three months. But knowing him, he may get restless after a month and dive right back into work,” she further adds.

This Diwali, Superstar Mahesh Babu and his family gave a special treat to his fans. A commercial featuring Mahesh Babu along with his wife Namrata and children Gautam, Sitara aired all over on Diwali. This is an eye feast for fans as this is the first time the entire family of Superstar is featuring in a commercial.

On the work front, Mahesh Babu is shooting for Sarileru Neekevvaru and the makers have released a new poster on the day of Diwali. The movie is slated to hit the screens on Sankranti 2020 and the fans are looking forward to watching their superstar on the silver screen.