Leena Manimekalai’s project The Sunshine explores the life of a young man who flees from the war-torn northern Sri Lanka. 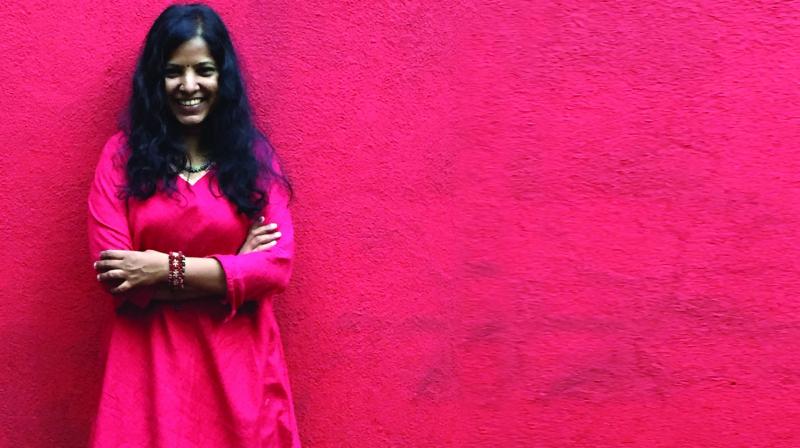 Independent filmmaker, poet and actor, Leena Manimekalai, is all set to direct her second fiction feature film, The Sunshine, an Indo-French-Canadian project. It was the only Tamil project out of the 19 picked from across Asia to be pitched at the Co-Production Market, at the National Film Development Corporation (NFDC) Film Bazaar, Goa. She talks to us about the reason behind writing the story.

On the film, The Sunshine:
What it is to be a refugee in the age of genocide is a question that haunts me always. I sometimes wonder what is ‘home’ and what is ‘nation’, when I meet people who suddenly have nowhere to go. I have never heard of refugee birds or refugee animals or refugee insects! Translating human trauma and displacement in the conflict times to film language can be a daunting challenge. But it is also a necessary one, as behind the rhetoric are real people, each with a unique and often tragic story to tell. The Sunshine is about a young refugee who flees from the war-torn northern Sri Lanka and embarks on a perilious journey through India, Nepal, Thailand towards an uncertain destination, leaving his childhood sweetheart on the shores that foam blood. The film looks back at the perils faced by Armstrong — a Sri Lankan Tamil — along with his epic odyssey from conflict and violence-ridden homeland, towards far corners of the world risking death, detention and deportation over the lands and seas. The Sunshine will explore the ultimate universal question how and why people get prepared to risk everything.

Shooting Schedule:
The Sunshine is locally backed by SR Prabhu, of The Dream Warriors, who produced Joker, Kaashmora, Maya and so on. We will close the discussions and paperwork with our co-producers at the European Film Market-Berlinale and Cannes ‘Marche Du Film’ (Film Market), and hopefully go on floors mid-2017. 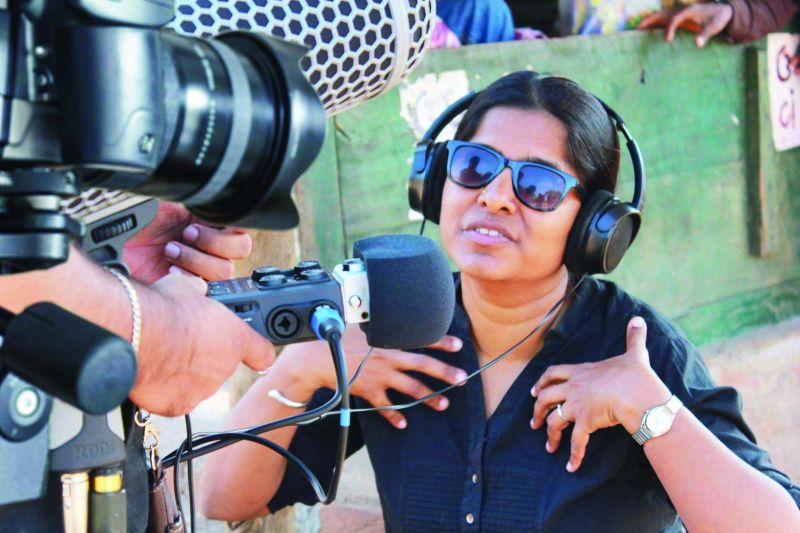 The cast and crew:
Shobasakthi from the award-winning Dheepan, is the co-screen writer of the film and plays a parallel lead. Because of the magnitude of the project, as it happens in five countries, we will give out an international casting call soon.

Being the only Tamil project to be pitched at the NFDC Film bazaar, Goa:
NFDC Film Bazaar runs an international co-production market with focus on Asia and they invite applications annually from around the world. This year, among the 19, The Sunshine was the only Tamil project. It was a privilege to pitch to the row of German, French, Canadian, American, Brit and Chinese producers, sale agents and festival programmers.

On the response from the film bazaar:
I found it to be an an intense learning experience and the knowledge that was shared among the filmmakers and cineaste community is so unique. After the open pitch, based on the amount of interest the project generates, we were put on one-to-one meetings with producers and sales agents who were keen to collaborate. S.R. Prabhu, in-spite of being a successful mainstream producer, was there to take around 25 meetings and that was quite a rock-solid support to an independent filmmaker like me.

Being an Indie filmmaker:
As a documentary junkie, I have been fiercely independent in my expression and modes of production. When I made my first fiction feature Sengadal/ The Deadsea in 2011, it was a big battle in terms of both production and distribution. I had to also take-up a long legal battle with CBFC to lift the ban initially. I could never release it theatrically here in Tamil Nadu, though I did a limited release worldwide through crowd funding. Though one gets recognition and acclaim around the world in film festivals, it is very demoralising to a filmmaker if he or she is unable to reach out to deserving audience at the end of the day. Market is a big force and as an Indian, I am devising ways to winning it.