Yet another life for Midnight’s Children

Salman Rushdie tells us why his novel is being made into a Netflix series. 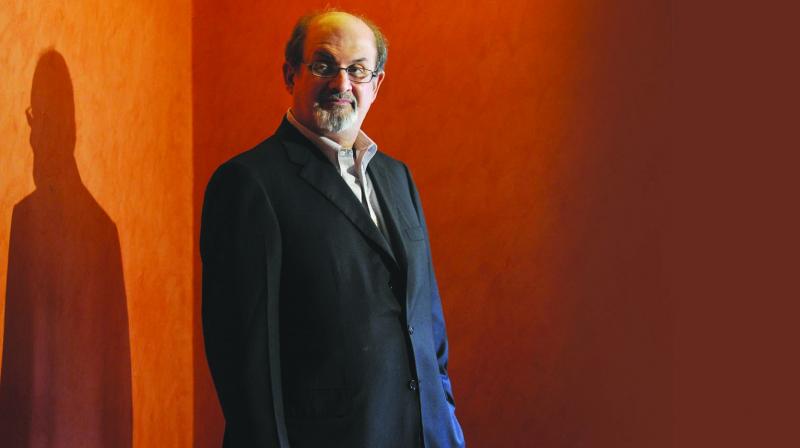 Netflix recently announced its plans to adapt celebrated author Salman Rushdie’s Midnight’s Children, a novel about the aftermath of India’s partition, into an original series. And that immediately brings to mind the feature film made by Rushdie’s dear friend Deepa Mehta in 2013.

But why another screen version of Midnight’s Children? I asked Mr Rushdie, and he explained, “Midnight’s Children has had many incarnations. First as a novel, then a play staged by the Royal Shakespeare Company, a BBC radio serial, and a film. If anyone wants to make it into a Broadway musical, I’d be interested in that too! A life in one medium, one art form, does not preclude a new life in another.” 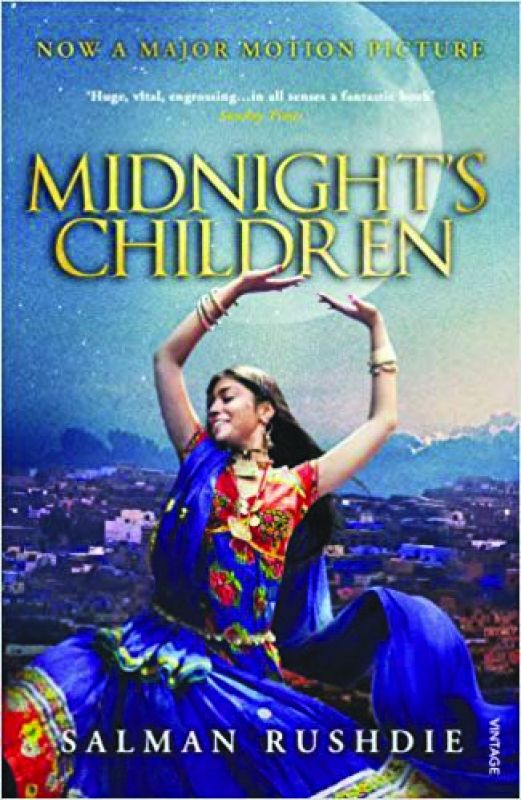 When I asked if Deepa Mehta had any thoughts on the new avatar, he said, “I discussed the Netflix project with Deepa before the announcement, and she was excited, a 100 per cent supportive.”

For many years Midnight’s Children was considered “unfilmable”, but the author never believed so. “Nothing is unfilmable. Good films have been made of Anna Karenina, Ulysses, The Tin Drum, and even Proust. It’s just a question of finding a way, and that’s what we’ve tried to do. There’s no magic trick to it, just hard work.