Dileep, who's been arrested for 85 days, had been denied bail a good four times by the high court. 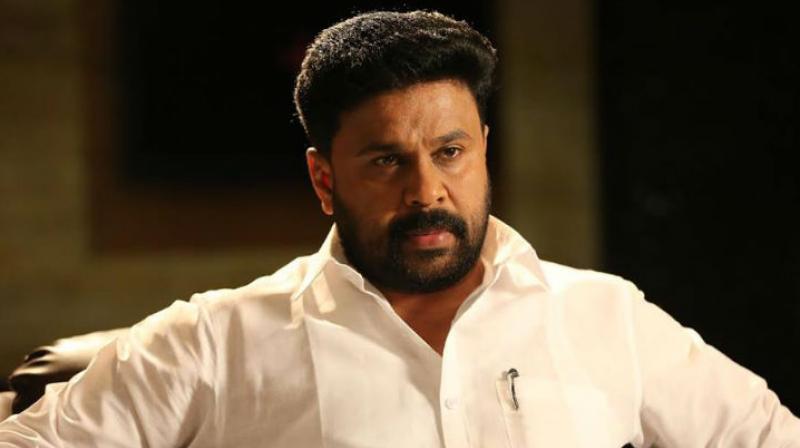 Dileep, who’s been incarcerated for 85 days, was granted bail by a bench headed by Justice Sunil Thomas.

The actor was asked to surrender his passport and issue a bond worth rupees one lakh.

The actor, who’d been denied bail a good four times, was arrested on July 10.

Dileep, eleventh accused in the case, had been arrested after the police found credible evidence connecting him to the abduction and alleged molestation of a top Malayalam actress.

The Kerala HC’s move to grant bail to the actor within days of the SIT’s official statement submission has come as a shock to many.

The disgraced actor’s film ‘Ramaleela’ which released amid widespread condemnation, is meanwhile running to packed houses.

The high court has imposed many restrictions on the actor, severely warning him against trying to influence witnesses or tampering evidence. Main accused Pulsar Suni is still in the custody of the state police.

The incident had occurred on February 17, when the actress was traveling to Kochi from her house in Thrissur. A gang had followed her in a tempo traveler and hit her vehicle from behind when it reached Athani near Nedumbassery.

The gang members then reportedly entered her car by force and assaulted her inside the moving vehicle over the next three hours. They are said to have clicked and recorded invasive and objectionable pictures of the actress. The Special Investigation Team had reported that Dileep was in possession of the explicit content.