With parental pressure being directly proportional to the age of the child, is it okay to take important life decisions succumbing to the pressure? 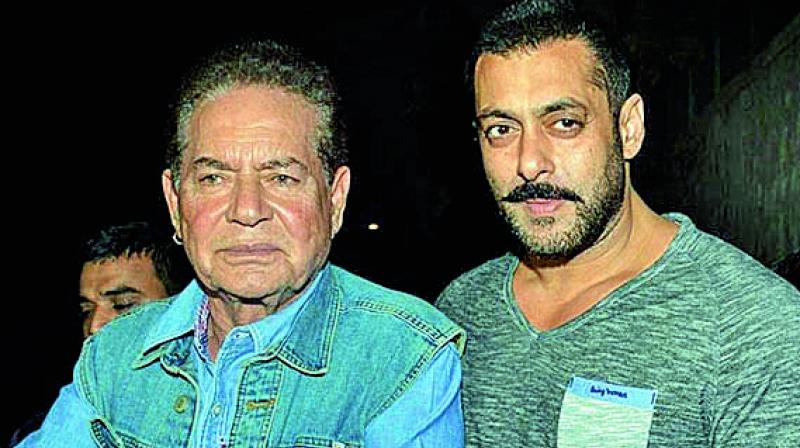 It seems like the actor is finally succumbing to parental pressure about starting a family.

It was only recently that Salman Khan said he would like to have a child in the near future, in two-three years, so that his parents can finally be able to spend some time with their grandchildren. It seems like the actor is finally succumbing to parental pressure about starting a family. But, is it the right way to go about something this crucial?

We often tend to take or base important life decisions around the likes and dislikes of our parents, believes lifecoach Khyati Birla. “Parental pressure is very pertinent in our society. And they don’t even hide it — they do not hold a conscience when they are trying to get their way out,” she says. The life coach shares an anecdote from her personal life about how someone she knows was recently widowed and being an old mother; she pursued her son with his entire family to move countries to be with her. “The son is based in Singapore with a wife. And now because his mother is all lonely here, she practically forced her daughter-in-law to move countries and live with her here. Why? So that the daughter-in-law can take care of her,” she recalls.

Kinjal Pandya, a consulting psychologist, agrees that the younger generation in the country is always under parental pressure. “It is often related to something basic like education, the company their children hang around with, then eventually moving to bigger life decisions such as marriage and children following the marriage,” she points out.

The problem, says Khyati, lies in the fact that parents feel that it is right to expect from their children. “Their expectations are also groundless most of the times. I’m not saying it is wrong to hope the best for your child and expect them to be a certain way. But, where to draw the line — that is the question that goes unanswered,” she says.

Kinjal concurs with Khyati, adding, “Parents think that their children are responsible for their happiness. This is where they go wrong, and end up holding their perfectly fine child back with their expectations and unruly demands. They don’t allow them to go out and experience new things, make mistakes and learn from those mistakes,” she says, adding that this needs to change.

And rightly so, there is a way around this. “Sit your parents down and clarify that they are pressurising you. Shoot straight questions at them, but at the same time, do not disregard their expertise. They do know a lot more than you, but their ideas aren’t fitting well with yours. Talk it out. Let them know that you’d like to do things that will make you happy too,” suggests Kinjal.