Here is more proof of the gender bias that prevails in the Telugu film industry. 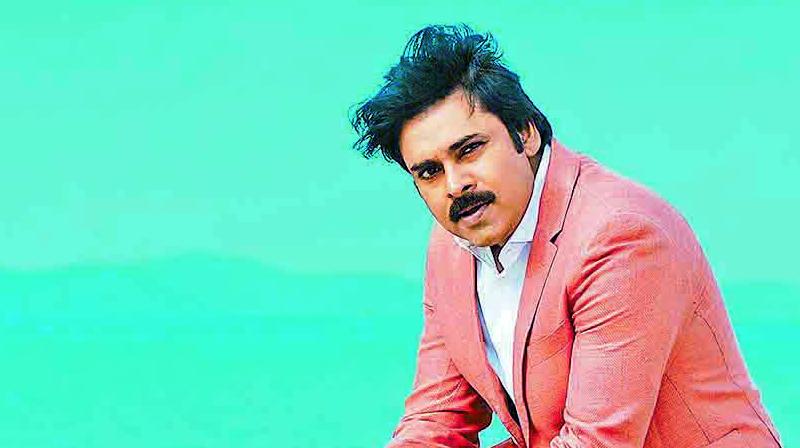 The feminist Bollywood drama Pink, which clearly had author-backed roles for the female actors with even Amitabh Bachchan taking a backseat, has now been converted into a Pawan-Kalyan vehicle in its Telugu remake.

While the original film Pink in Hindi was all about Tapsee Pannu and her female co-stars’ characters, the focus in the Telugu remake has shifted to Pawan Kalyan, who re-enacts the character of the lawyer, which was played by Amitabh Bachchan in the original Hindi version.

And just in case moviegoers forget who the star in Telugu is, the remake is brazenly titled Vakeel Babu. (Incidentally, it was also the title of a 1982-Raj-Kapoor film in Hindi although spelled slightly differently—as Vakil Babu).

“From the beginning, it was clear that this was going to be a Pawan-Kalyan show. The plot’s focus has been shifted from the heroine, who battles her molesters with the help of an ageing bi-polar lawyer, to the lawyer,” confirms a source close to the development.

Sources say Pawan has ensured enough footage for himself and a couple of songs and two major action scenes that were not there in the original. But in the Tamil version of Pink, entitled Nerkonda Paarvai, Ajith had played the lawyer and despite the fight scenes and all that were not a part of the original film, the plot remained true to Pink.

A source very close to the original Hindi version of the story feels that by shifting the focus away from the lawyer, the remake loses the essence of the theme. “The film is about the girls and their brave fight against goondaism,” the source tells us. “The lawyer’s character is a catalyst, not a primary protagonist. If Mr Bachchan could agree to let Taapsee and her co-stars take centre stage, Pawan Kalyan could also have avoided re-naming the film after his character, thus shifting the focus from the ladies to himself.”