The superstar, who was speaking at a pre-release event in Hyderabad, spoke about association with Telugu industry. 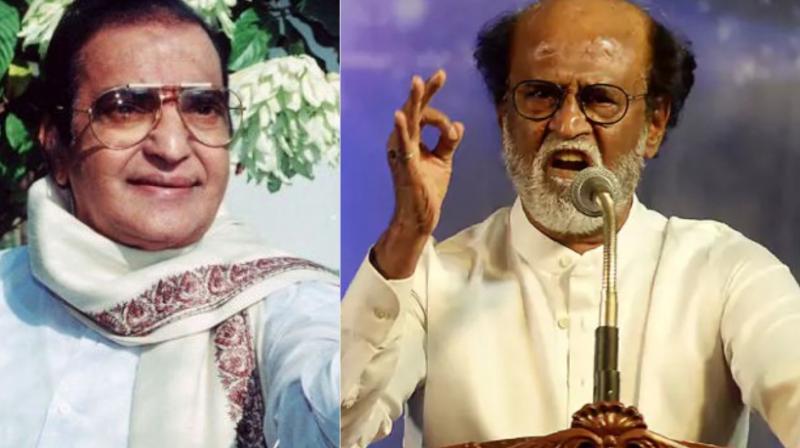 Hyderabad: Tamil superstar Rajinikanth on Monday said he was confident that his latest film 'Kaala', scheduled to be released worldwide on June 7, would be appreciated by the Telugu audience as well.

Rajinikanth, who was speaking at a pre-release event for 'Kaala' here, complimented the film's director Pa Ranjith, music director Santosh Narayan and lead actors Huma Qureshi, Eeswari Rao and others for their good work.

"Ranjith presents a commercial film artistically with a mix of reality," he said.

He said his son-in-law and actor Dhanush, who is the producer of the film, proved that "he is not only a good artiste but also a good producer."

Tracing his career in Telugu films beginning with 'Antuleni Katha' in 1978, Rajinikanth said he is lucky to get equal love from the Telugu viewers.

There was a break in his film career in Telugu after he did about 15-20 films, but it resumed with actor-producer Mohan Babu's Telugu film 'Peda Rayudu' in the 1990s, he said.

Recalling that he used to take the blessings of N T Rama Rao whenever he visited Hyderabad, he said he missed the legendary actor now.

He also remembered veteran Telugu film director, late Dasari Narayana Rao for the love the latter showered on him.