Judged by the misfits

With celebrities judging talent reality shows without an authority on the subject, we look into why and how they become judges in the first place. 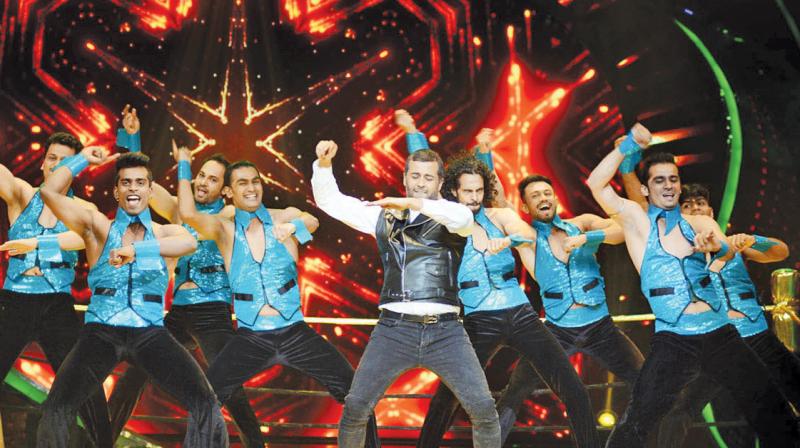 Chetan Bhagat as a part of Nach Baliye.

You would imagine that reality television in India has become stagnant, because the channels keep churning out the same thing. However, they keep audiences coming back with novel (read: eccentric) ideas.

Bollywood actress Sonakshi Sinha recently made headlines for one such reality show she’s soon to be a part of. The actress has reportedly been signed by a channel to judge a singing reality show — only for bhajans.Obvioulsy, Sonakshi isn’t much of a singer herself. 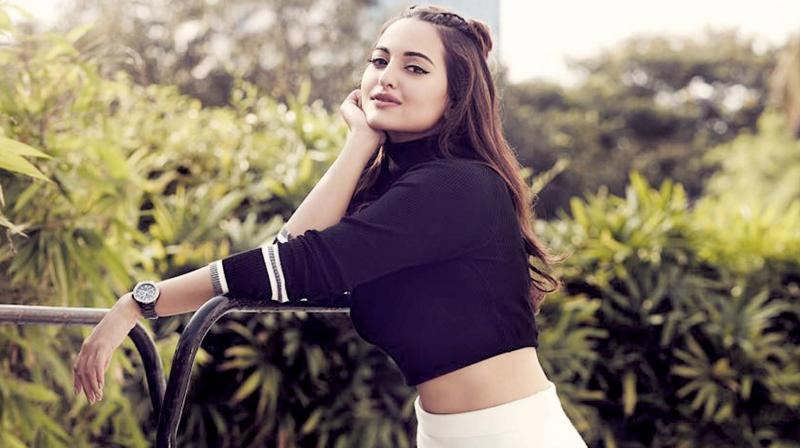 It is just another instance where celebrities are wrongly placed in a show. Indian TV has seen its fair share of misplaced judges, with best-selling author Chetan Bhagat being on the judges’ panel of Nach Baliye, something that even resulted in him being at the receiving end of the mockery of fans and trolls alike, and Shoaib Akhtar and Harbhajan Singh judging Mazaak Mazaak Mein  just last year. If you go back twelve years, The Great Indian Laughter Challenge was judged by cricketer Navjot Singh Sidhu and actor Shekhar Suman — both with little to no authority about the subject they were judging. The question, however, is why do celebrities with presumably no knowledge or expertise in the subject get selected for judging?

Musician Luke Kenny has a theory. He explains how reality shows are a staple for Indian television programming and will be for a few more years to come. Also, since there are a plethora of reality shows around the same subject, in comparison, credible judges are few in number. “In such a scenario, there is only a limited amount of credible names that can judge the show. And when those names are exhausted, the channel, in its bid to capture eyeballs at the cost of credibility, begins to pull out any name or face that may have some screen value, regardless of credibility, aptitude or appropriateness. And when large chunks of investor monies are at stake, credibility be damned!” he says.

Which seems just about right. When asked about Sonakshi judging the singing reality show, Rajneesh Kapoor, illustrator and stand-up comedian, offers a confused standpoint, “Is the girl even a singer?” he eagerly questions. He points out that this is a pattern that is followed globally. “Even international shows such as America’s Got Talent or the X-Factor just have one singer on the judges’ panel. The other two judges aren’t involved in the singing process at all — they are responsible for looking for the X-factor in the candidate.”

If you consider things from the audience’s perspective, hosting a show with the judges’ panel made up of only bhajan singers won’t attract viewership. “Who is going to watch a reality show that will have just bhajan singers? Sonakshi is on the show to just bring on the glamour factor,” asserts Rajneesh. 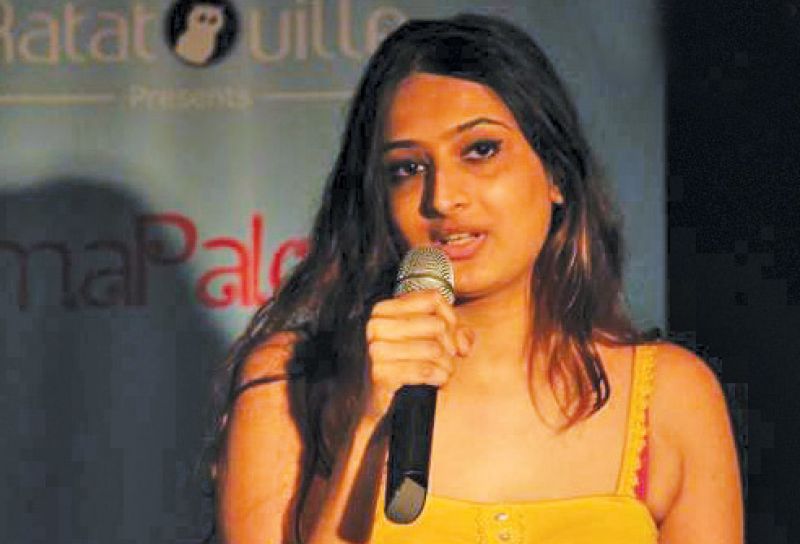 Dwijal Mehta, stand-up comedian, agrees with Rajneesh. “It isn’t new for reality shows to have judges who don’t have an authority on the subject. They are on board to increase the glamour quotient on the show. After all, that is how the Indian audiences work — as long as a celebrity is a part of the show, or endorsing something, we have no qualms about consuming it,” she concludes.

— With inputs by Dyuti Basu