It was attended by various stalwarts from different walks of life. 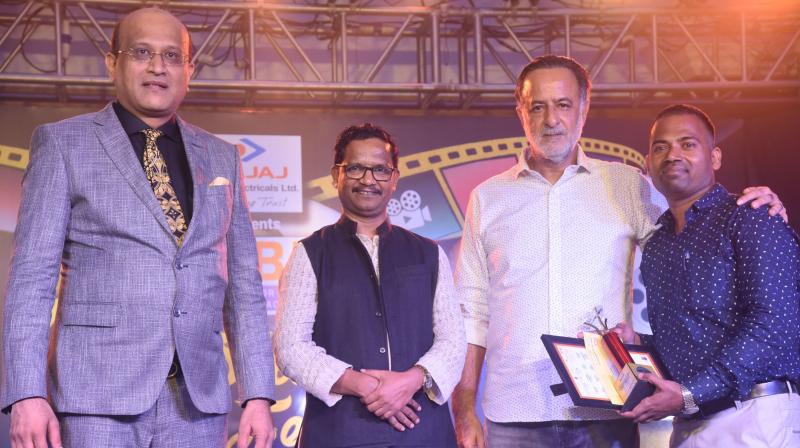 Supported by Ratan Tata, Adi Godrej and Stalwarts from different industries. November 4th 2019, Mumbai: CFBP Consumer Film Festivals Awards Night 2019 was held at the Taj Lands End last evening. It was attended by various stalwarts from different walks of life.  The Consumer Film Festival is a first of its kind initiative by the CFBP now in its third year, being considered to be a game-changing platform for individuals to creatively express themselves through various mediums on the subject of Consumer Protection, My Rights, Fair Business Practices and social causes like Women Empowerment and Climate Change.  Supported by Mr. Ratan Tata (Founder Emeritus), Mr. Adi Godrej (Founder member) and Mr. Shekhar Bajaj (Founder member), is spearheaded by its President Mr. Swapnil Kothari, a renowned lawyer, an internationally rated Chess Player and a regular panelist on major national Channels. 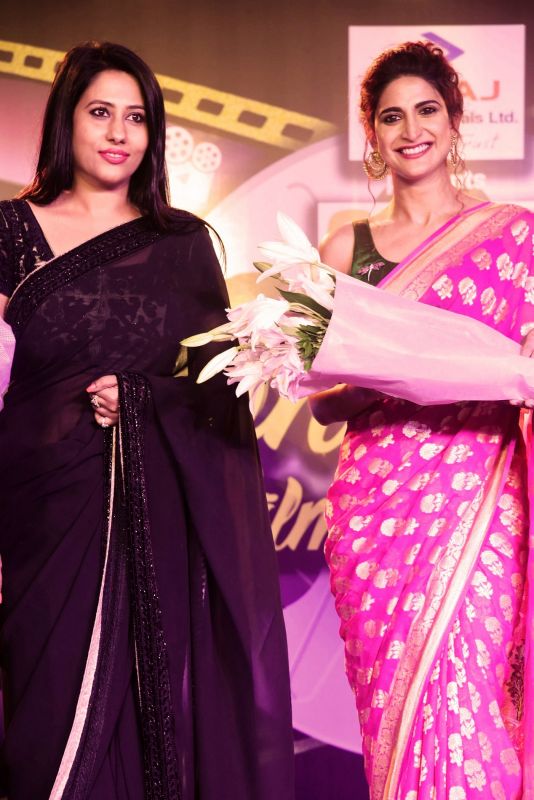 Actress Aahana Kumra, also present, said I truly support this initiative by CFBP especially Women Empowerment as a subject being very close to my heart - what better way than films and creative platform as a medium to convey the message.

President CFBP Swapnil Kothari said, Thanks to the CFBP Consumer Film Festival - CFBP has reached to the innermost crevices of this great democracy and we will be able to help not just consumers from the cities but also the interiors of the country. 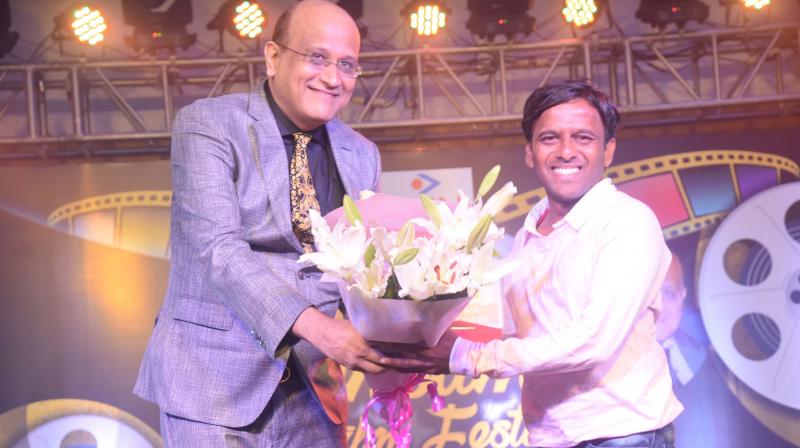