With the television industry paying way more than the film industry, we look into why actors move from the former to the latter. 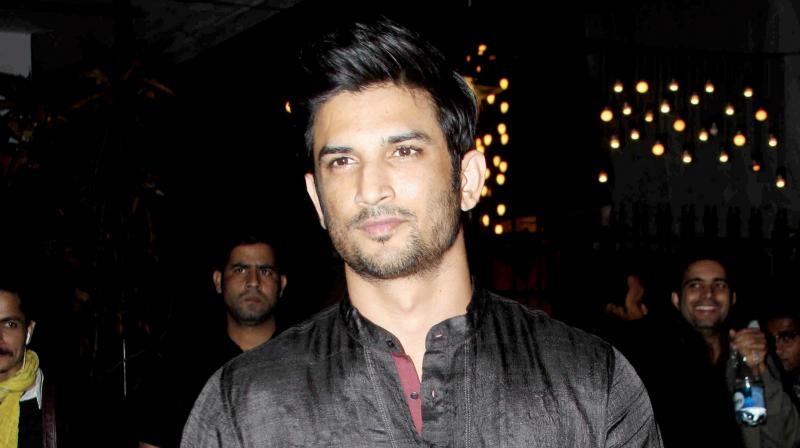 Television stars moving on to star in movies has been a common occurrence in India. Shah Rukh Khan, who started his career on television with the much-acclaimed Fauji went on to be called the King of Bollywood. Another prime example, who successfully made the transition, is Sushant Singh Rajput. Making his debut on Pavitra Rishta, he went on to deliver a critically acclaimed role on Kai Po Che! and M.S. Dhoni: The Untold Story recently.

The popular perception in India has always been that the world of movies is a better platform, and higher paying one than television. It is also said to help take an established name to celluloid, a bigger screen and to more people. However, an anomaly seems to be occurring in the entertainment business currently, where TV stars are doing movies only for the pocket money it brings in, swearing that they rake in much more moolah with their TV careers.

Karan Singh Grover, who burst onto the TV scene with Dill Mill Gayye in 2007, says that contrary to popular belief, actors make better money with their TV careers and only do movies for some cash on the side. He explains, “On television, you get more money compared to films; it’s like pocket money for us compared to what we earn on TV. The money is undoubtedly good in television.”

Successful TV series usually means having to take a generation leap at some point or the other. Gurmeet Chaudhary, is admittedly not a big fan of these plot devices. The actor, who started with Ramayan (2008), and then made a big leap to the big screen with Khamoshiyan explains,“The thing is that in TV, the shelf life of the protagonist is not that limited because after, say four years, you will be seen as father or a grandfather,” he sighs.

The grass is not necessarily greener on the other side, for TV actors waiting to take the plunge into Bollywood, though. Television actress Sana Khan, who was last seen Wajah Tum Ho, explains that on the flipside, an actor’s viability is consistently changing with every film release they go through. She observes,  “An actor’s shelf life in Bollywood is not that great — it all depends on how much hard work you put in. I’ve seen TV actors working for so many years, but after their huge launch in Bollywood doesn’t work, they are nowhere.”

Former TV actresses Vidya Balan and Prachi Desai delivered successful performances in Bollywood, with their debut movies, Parineeta and Rock On! respectively. Vidya even went on to do strong movies that relied on her, like The Dirty Picture and the Kahaani franchise. Sakshi Tanwar, who became a household name, thanks to her role in Kahaani Ghar Ghar Ki, also recently starred in the Aamir Khan hit, Dangal. Sana points out that Sakshi is still one of the highest paid actresses in the television industry today, but not everyone may turn out to be as lucky. “Everybody wants to get into Bollywood, because films are a bigger canvas and a bigger reach,” she says. “It depends on an actor’s market value; they get paid according to that.”

However, shelf-life and viability will not scare TV actors from dreaming of the silver screen anytime soon. Gurmeet explains that the trend of telly actors cross-pollinating to the big screen will always continue, since its a platform to explore their acting potential. “Earning money has never been my intention. I always wanted to earn myself a good name as an actor. For me, money is secondary,” he shrugs. “Of course, there is a lot more money in TV than movies (consider the industry turnovers), but the best part about films is you are never bored — you can keep challenging your creativity,” he explains.