Shashi Kumar’s son to debut in a bilingual. 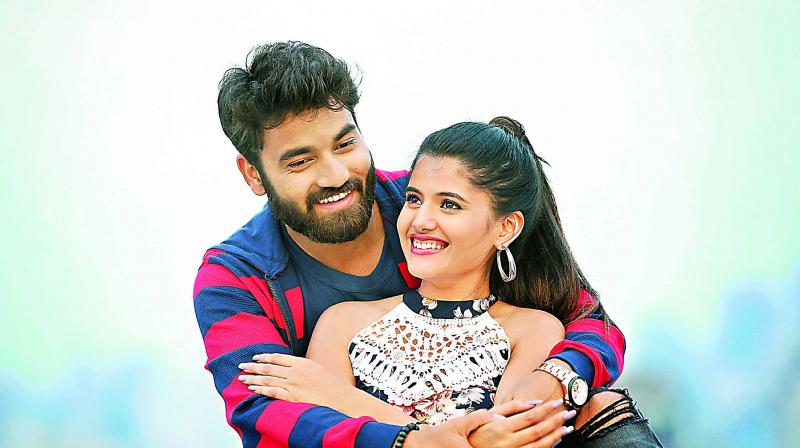 Prabhakar Aripaka, who worked as an associate with directors Y.V.S. Chowdhary and Dasarath, is making his debut as director in Seethayanam.

Prabhakar Aripaka, who worked as an associate with directors Y.V.S. Chowdhary and Dasarath, is making his debut as director in Seethayanam.

According to the producer Rajyalakshi, “the film is a perfect blend of love, crime and entertainment and it’s a screenplay-based one. The director has narrated it in a different way and it definitely suits the present trend.” The film has been shot at Hyderabad, Vizag, Bangkok and Bangalore and post-production work is going on. “I am sure debutant actor Akshith is going to get offers in both Telugu and Kannada after this film,” she says. Sashi Kumar is known for his role as Rajanikanth’s brother in the film Baasha. He has acted in many South Indian films.