Pitta Katha is creating a buzz 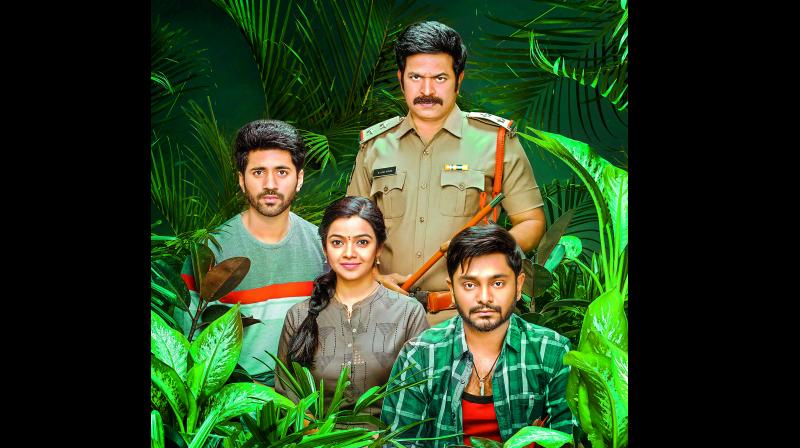 Wishing the team success, he asserted that it has an interesting story.

A small film, Pitta Katha, is the talk of the industry. Popular character actor Brahmaji’s son Sanjay Rao is making his debut as lead actor in this film directed by a debutant Chandu Muddu. On Tuesday evening, top director Koratala Siva revealed that Vishwanth is the other lead actor and Nithya Shetty the female lead. Wishing the team success, he asserted that it has an interesting story.

“The title itself is an interesting one and earlier, senior Vamsi garu used to come up with this kind of film. Every visual is narrated by director Chandu in an excellent way and I am confident that this film will provide a great relief to the Telugu audience,” Koratala said.

Brahamji is doing all he can to boost this film because of his son’s debut role in it. A few days ago, he had requested Trivikram to reveal the title of the movie, and now Koratala Siva has unveiled the cast.

Considering that Brahmaji maintains good relations with everyone in the industry, a few top actors are also likely to support the film in some way in the coming days.