Not on the sidelines any longer, the short film format is finding takers among ‘mainstream’ actors and filmmakers too. 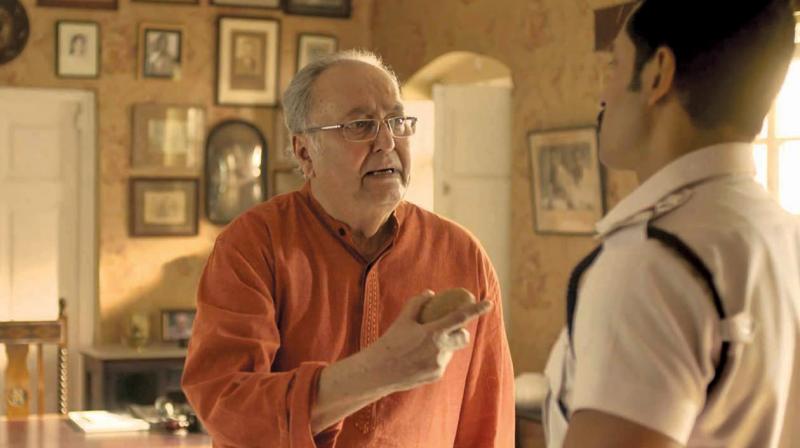 A still from Ahalya

With mainstream actors and directors, alongside big marketers rooting for them, short films are the new big things. Even audiences seem to be awed by these little snatches of drama, suspense or thriller. From legendary actors like Naseeruddin Shah, Shernaz Patel, Manoj Bajpayee, to new age stars like Tisca Chopra, Radhika Apte, Konkona Sen Sharma and Shweta Basu Prasad, are all sharing space on the digital platform when it comes to short feature films.

The popularity of the new medium has a lot to do with the new style of content consumption that rules our world, points out Tisca Chopra, whose short film Chutney went on to win a Filmfare award this year. “People like to watch films when they’re travelling, in their cars, or trains. So it’s not such a big commitment to watch a short film. I do believe that’s the future.” What’s more, they quite work the charm at festivals too. “At the South Asian International Film Festival, we won the audience choice award for Best Film. Festivals have a specific category for short films,” continues Tisca. 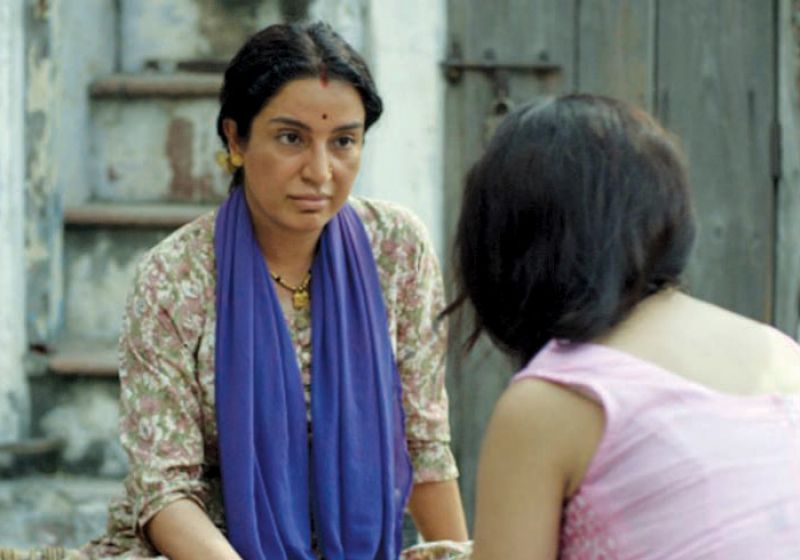 A still from Chutney

In many ways, it’s a win-win situation, for both, the viewers and the makers. It takes little commitment from audiences as well as the filmmakers — without compromising on the creative side. If anything, it’s more gratifying, explains Shirish Kunder, whose short film Kriti became very popular, despite being embroiled in a controversy over accusations of plagiarism. While the jury is still out on that one, the filmmaker says, “We seem to emulate Hollywood in most of our trends. And if you look to the West, you will see that they have started adapting more and more to digital content.” Explaining why short films win over their bigger cousins he says, “For a feature, it takes much longer for the concept to become concrete. With short films, you spend a significantly smaller amount of time and still come up with good, relevant content. It’s like instant gratification for us. It is also a great thing that we don’t have to worry about censor cuts and political biases while making the film. There is much greater freedom involved.”

Sujoy Ghosh, whose short film Ahalya won much acclaim, agrees. “Here, there is a shorter time frame to tell a story, so the dialogues need to be crisper. I learnt a lot while working on my film, and the response was encouraging too; it was beyond what I expected. All stories do not deserve a feature-film format. There are good stories to tell, and these stories to not require to be put on celluloid.”

The third bit — and possibly the most alluring one about these films — is the finances involved. Mickey Virus director, Saurabh Varma, who has directed two short films so far, points out the vast difference in the accounts department. “The budget for short films is very less — like `5 lakh or so. It also has little marketing cost. We shoot with a smaller camera, so the overall costs are low.”

Since it’s a market that’s just started booming, it seems like only a matter of time before short films start making big money. Unlike commercial feature films, these films do not rake in the moolah at the box office, but the cash register here rings every time the video gets a ‘view’.

Bejoy Nambiar who made a short film called Reflections with south superstar Mohanlal a long time ago, remembers how tedious the process was back in the day. “It has come a long way since then. It all depends on where you are showcasing it. Now there are platforms like Amazon, Netflix and YouTube. In terms of revenue it has not started making money yet, but there is certainly a lot of scope if you stick to a certain budget and have the right brand associations.”

Having said that, money spinning isn’t quite the main motive of these films, argues Sujoy. “Personally, I don’t think people take up projects here for the money. I took up Ahalya only for credibility; it is more about payment in kind.”