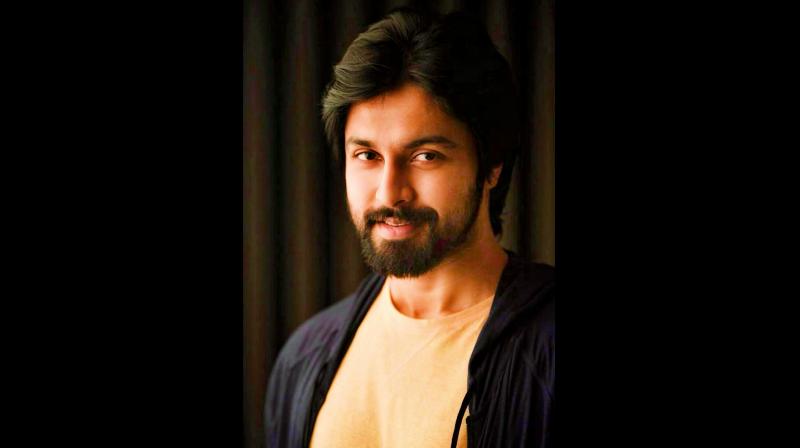 Chiranjeevi’s son-in-law Kalyan Dhev, who debuted in the film Vijetha a few years back, has now signed another film. He is working with debutant director Sreedhar Seepna, for this new film.

Sreedhar is known as a writer. “I worked as a writer for many films and as I prepared this story, I felt Kalyaan Dhev is the right actor for it. It’s a complete entertainer with all emotions,” says Sreedhar about the story.

The other cast and crew will be announced later. Shooting is scheduled to start in March. T.G. Viswa Prasad and Abhishek Agarwal are jointly producing the film while Allu Aravind’s GA2 Pictures is presenting it.