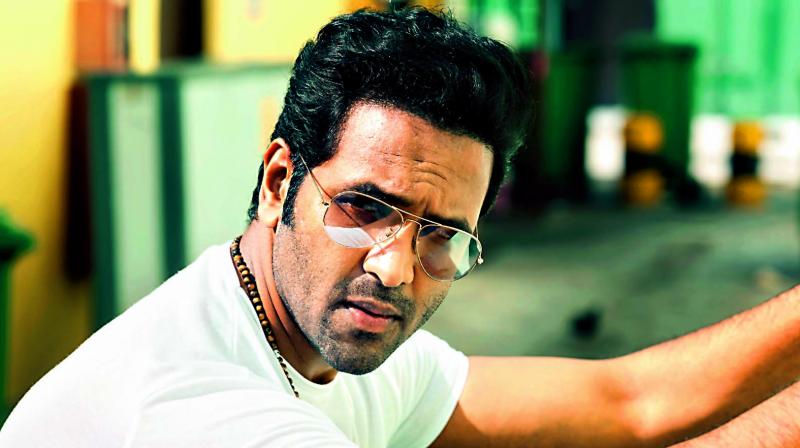 Vishnu Manchu has begun shooting his portion of important sequences for his upcoming film Mosagallu in Los Angeles.  He is scheduled to be working in LA for nearly 10 days.

Mosagallu unravels the mystery behind one of the biggest IT scams in history. It is Vishnu’s most ambitious film to date, and has a high-profile cast featuring Kajal Aggarwal and Bollywood star Suniel Shetty along with many other well-known actors.

Filming has been going on back-to-back over the last few months and the movie is racing towards completion. Directed by Jeffrey Gee Chin, it is touted to be an Indo-American film. The release is slated for the coming summer.