Not surprisingly Vanga’s interview with Anupama Chopra has met with howls of disgusted protest on the social media. 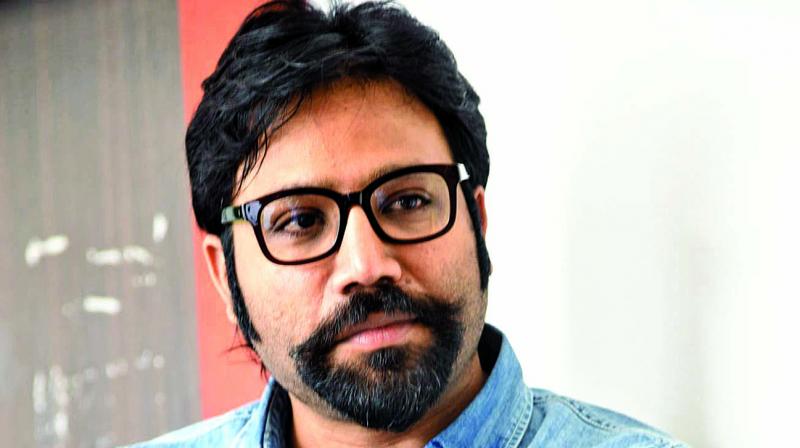 So far, the kindest thing Arjun Reddy/Kabir Singh director did to himself was to keep quiet about all the savage attacks he has been facing regarding the abusive violent behaviour of his protagonist played by Vijay Deverakonda in the Telugu film and Shahid Kapoor in its Hindi remake

One doesn’t know what got into Vanga. But he finally decided to talk. In a cringe-inducing interview to critic Anupama Chopra, Vanga gets into the defensive mode with a full-on ferocity, hitting out at critics, feminists and other detractors. 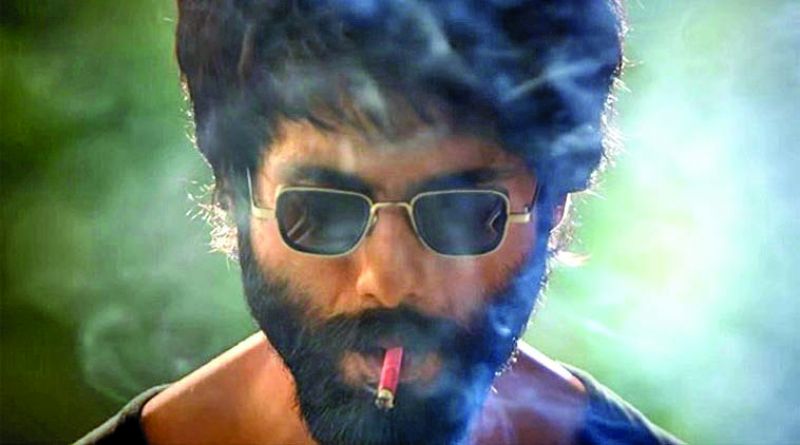 About the protagonist repeatedly abusing and pushing around the girl he loves, Sandeep Vanga reasons, “If you can’t slap, touch your woman wherever you want, I don’t see emotion…I feel all the criticism the film faced is pseudo. When you are deeply in love there is honesty in the relationship. If you don’t have the liberty of slapping each other, I don’t see anything in that relation.”

About women in the audience being offended by Kabir Singh’s proprietorial arrogance over his girlfriend Vanga opines, “I think that these women were never i love and they never experienced it the right way. The female critics were only on the feminist side. They don’t understand the difference between description and objectivity.”

He also lashes out at critic Rajeev Masand calling him a  “fat guy” who gave 2 stars to Kabir Singh and yet, gloats Vanga in the outrageous interview, the film has made 200 crores. Slyly Vanga brought in references to two films Parinda and Sanju produced by Anupama Chopra’s husband Vidhu Vinod Chopra, to defend Kabir Singh.

But one would seriously advise Sandeep Vanga to refrain from making comments that don’t really serve as a defence for his film. What they do is to amplify his arrogance about the volume of success that Kabir Singh has got.

Not surprisingly Vanga’s interview with Anupama Chopra has met with howls of disgusted protest on the social media.