The agency is in the process of digging out the roles and quantum of dues of each of the five aforementioned music companies. 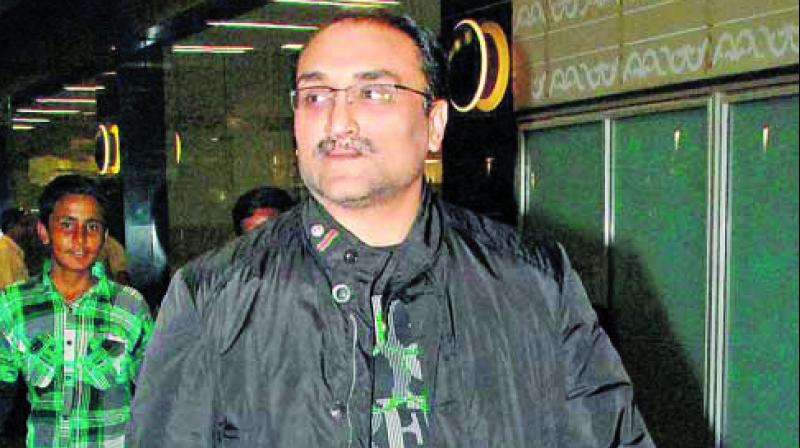 (YRF); Shridhar Subr-amanium, vice-president of Sony Music India; and Devraj Sanyal, MD-CEO of Universal Music, for recording their statements in connection with the alleged multi-crore royalty non-payment scam.  The music company honchos are likely to appear before the agency in a couple of days, ED officials stated.

Sources in the ED said that the move comes in the backdrop of recording statements of Bhushan Kumar, managing director of T-Series, and Vikram Mehra of the Saregama music label. The agency is in the process of digging out the roles and quantum of dues of each of the five aforementioned music companies.

Investigators said that as per section 18 of the Copyright (Amendment) Act, 2012, the lyricist and the composers (music directors) are entitled to a share of 50 per cent of the royalties collected by music companies. However, they have not received them since June 21, 2012.

“A probe revealed that T-Series collected royalties worth Rs 2000 crore in the last six years of which 50 per cent belong to lyricists and composers, but not a penny was paid. Copyright is a form of Intellectual Property Rights (IPR) that comes into being owing to the lyrists and the composers,” said a senior ED officer, who is part of the probe team, requesting anonymity.

A similar case was registered with the Delhi police by Hindustani classical singer Shubha Mudgal eight months ago that is being probed by their Economic Offences Wing (EOW). Leading ghazal and bhajan singers and a television actor who recently joined the Bharatiya Janata Party (BJP) are victims in the case.

“The complainant in this case is the same and the victims are stated to be the same set of artists as their music is used across India. We are waiting for them to come forward and lodge complaints in the backdrop of the ongoing action,” said the ED officer.

A case of money laundering has been registered against the accused and the ED is probing the money trail of the royalty amount.

T-series responded to the report with an official statement.

Vinod Bhanushali, President - Marketing, Media, Publishing and Music Acquisition, T-Series, said, “As law-abiding citizens, whatever documents are required, we have submitted to the ED team. We have not collected any royalties of composers and lyricists. We have collected royalties for our sound recordings, which are legally purchased from producers.”