A political dawn for millenials 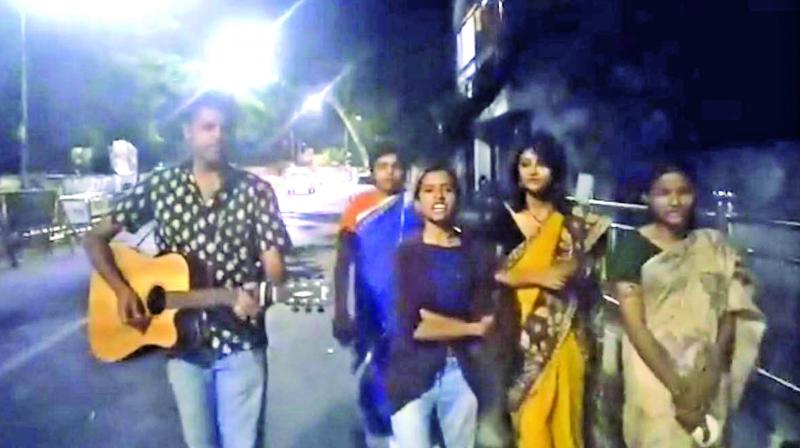 Still from the live stream

Rapper Sofia Ashraf and group headed out into public spaces to sing a song expressing dissent towards the recent political scenario, symbolic of a more opinionated and proactive youth.

With the ever-changing political climate of Chennai over these past few months, we’ve had as much to speak out about as we have had to appreciate. One of the biggest outcomes of recent times is the power of a more politically opinionated youth that shows its approval and disapproval not only via social media, but also by taking to the streets. One such incident happened a couple of days ago,  when rapper Sofia Ashraf, composer Suren Vishakh, yoga teacher Annapoorni and a few other friends went out on the roads to sing a self-composed song voicing their concerns about the appointment of Sasikala as CM of Tamil Nadu. The song expresses the ‘death of democracy’ and how ‘we did not vote for this’. They also streamed it live for netizens to see and garnered a lot of support overnight. 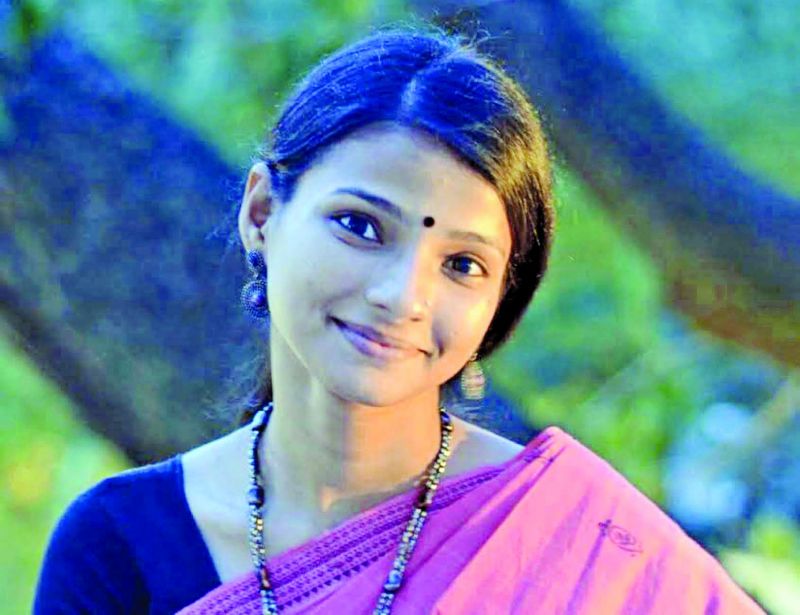 Speaking about how the idea to head out and sing this song, came to them, Sofia explains, “My friends and I were performing at a get-together and were talking about how disconcerted we were with the happenings in the city. With this recent decision, democracy seems like a farce and the public has had very little say in it. Even public spaces and social media have been usurped and we can’t voice our dissent. That’s why we decided to do this, it was very impromptu.”

She goes on to talk about the rise in political awareness among the youth. “When we’re young, we’re told not to get involved in politics and then we’re told the youth does nothing. Recent times have seen more young people discussing politics passionately, and they should come out for what they believe in; I’d also like to see more young leaders in our midst.” She adds that this video was meant to set the ball rolling and that she’d like the CM to address the public and clear doubts. 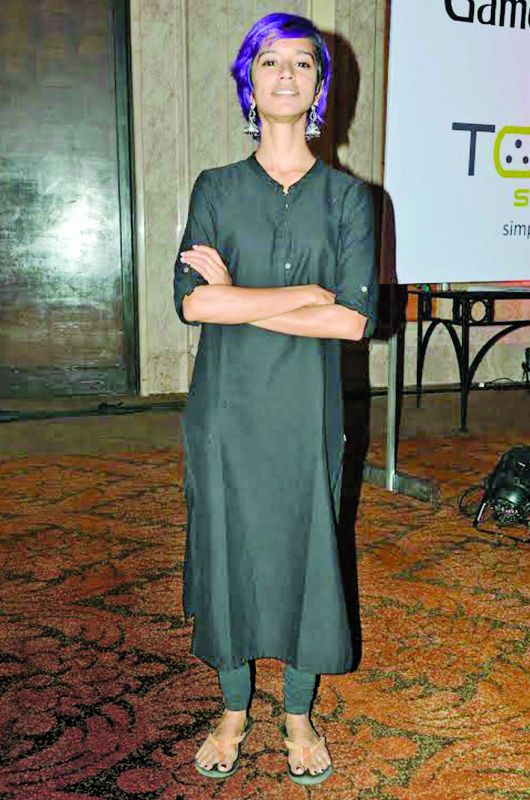 Composer Suren Vikhash who played the guitar and sang the lead for the song says, “This was a song my band ‘Mallipoo and the Alvas’ and I had written during the elections last year and altered for this spontaneous act. I’m a musician and I believe every artiste and human being has a right to express their opinions creatively. We have been extremely surprised by the response that we’ve gotten and I just hope that people use different forms of art to make a difference.” 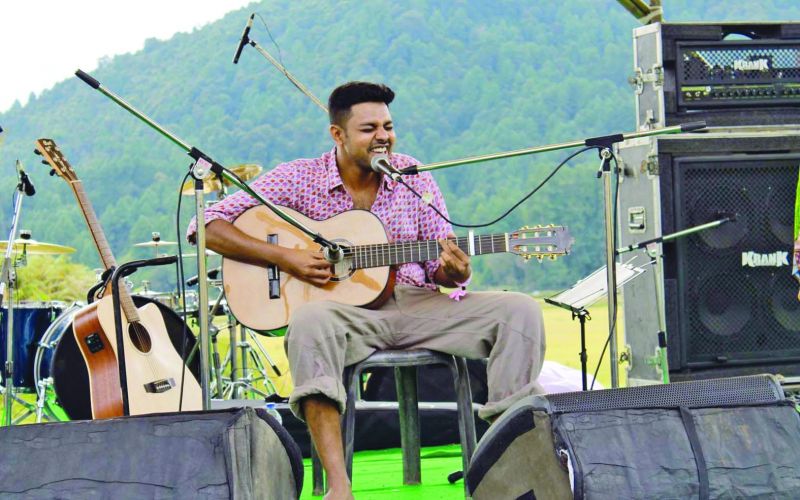 Annapoorni, a yoga teacher and classical dancer, who accompanied the crew through the streets and ended the video by blowing a conch, says, “Blowing the conch has been a hobby for a while. The sound of the instrument is symbolic for bringing in the revolution. So once we decided to walk and sing along, I brought along the instrument as well. I believe everyone in the state has similar emotions and that’s why it connected so well. I think it’s the right time to stand up for our rights.”