The price of theatrical rights for Telugu cinema is rising by the day. 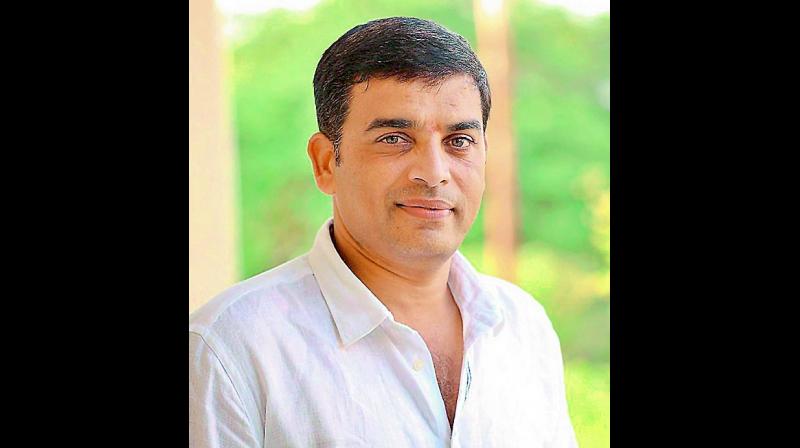 The price of theatrical rights for Telugu cinema is rising by the day. Now, all eyes are on Rajamouli’s upcoming RRR starring Jr NTR and Ram Charan.

The makers recently announced that they are planning to release the film, produced by D.V.V. Danayya, on January 8, 2021, in time for the Sankranti holidays.

“Dil Raju bought the rights of RRR in the Nizam area for a whopping `75 crore, which is a record for a Telugu film in the area,” says a source.

This year, two films were released during the festival season and both did huge business, especially in the Nizam area where the theatre rights were also bagged by  Dil Raju.

With two top actors playing the leads, and it being a Rajamouli’s film, “It will be easy for Raju to get back his money”, the source said, adding, it would also be ensured that no other film is released at that time.