‘I am ready to act in Pawan’s film, says Ali

Some reports say that Ali was approached for one of the films and the actor is thinking about it. 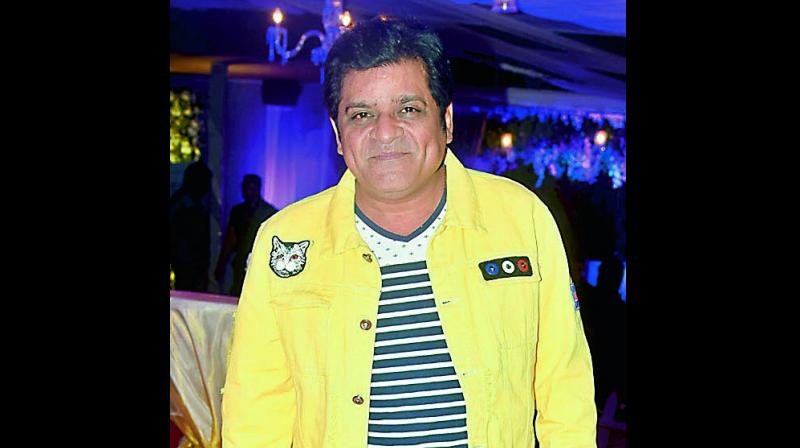 veryone knows that actor Ali and Pawan Kalyan are close friends. Ali has acted in almost all Pawan’s films. But during the elections last year, there was some misunderstanding between the two. Now, once again, rumours are doing the rounds. Everyone is curious to know whether Ali will be a part of Pawan’s upcoming films.

Some reports say that Ali was approached for one of the films and the actor is thinking about it.

When contacted, Ali said politics  and films are different, so he doesn’t have any problems about doing a film with his friend. “I haven’t been approached for any film, but if they approach me, I am ready to act in Pawan Kalyan’s film,” he clarified, and added,  “I never mixed politics with my career.”

During the last elections, the actor had campaigned for Y.S. Jagan Mohan Reddy and, according to a source, after the municipal elections in March, Jagan may nominate Ali to a key post.