Bollywood diva Paakhi A. Tyrewaala, who was recently invited to Berlin Film Festival, shares her take on #MeToo, sexual assault and nepotism. 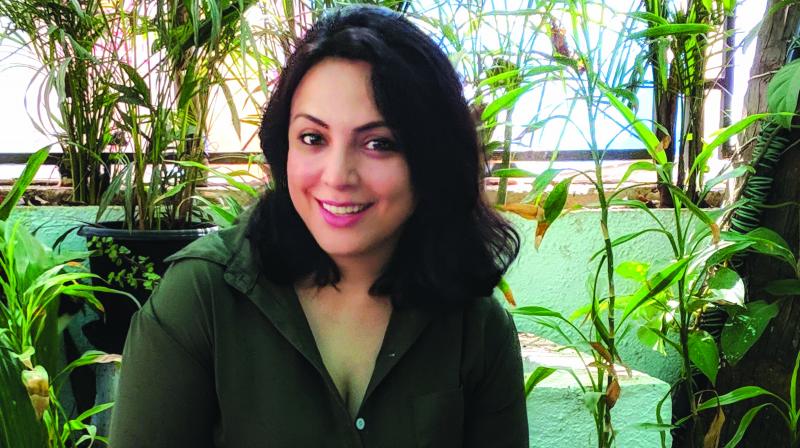 Paakhi A. Tyrewala  is the stage name of Punarnava Mehta an Indian writer-cum-director, who debuted in mainstream Bollywood in 2002 with the film Yeh Kya Ho Raha Hai?, in which she is credited with real name Punarnava Mehta. She later changed her name to Paakhi, which is her nickname, and adopted Tyrewala after her marriage to Abbas Tyrewala. She was re-launched by her husband Abbas in 2010 with her new name Paakhi in the film Jhootha Hi Sahi. 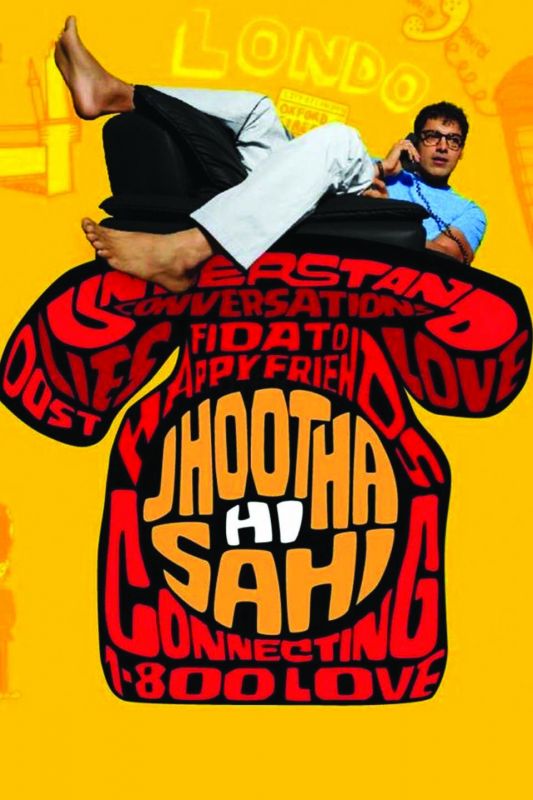 When asked about if feels that nepotism has always been there in Bollywood and if it had effected her somehow ever her reply can raise quite a few eyebrows, “Not in the time of Prithvi Raj Kapoor. *grins*. My question is where and when has nepotism not prevailed in India? Yes, Bollywood has propensity for nepotism but not more or less than any other industry.”

Movies teach us a lot. They make laymen come to know about their rights, different laws in our nation and sometimes, even give them voice to stand against crime. Is there any gender parity in Bollywood till date?

She frankly shares, “It reflects everywhere. In our storytelling, our pay scales and job distribution.

It is evident - both in front of camera and behind. But last five years have been exciting. Things are changing dramatically. Women are finally being seen as people, technicians, actors, not judged based on just their gender. However, what's more exciting is that women have started seeing themselves as much more.” 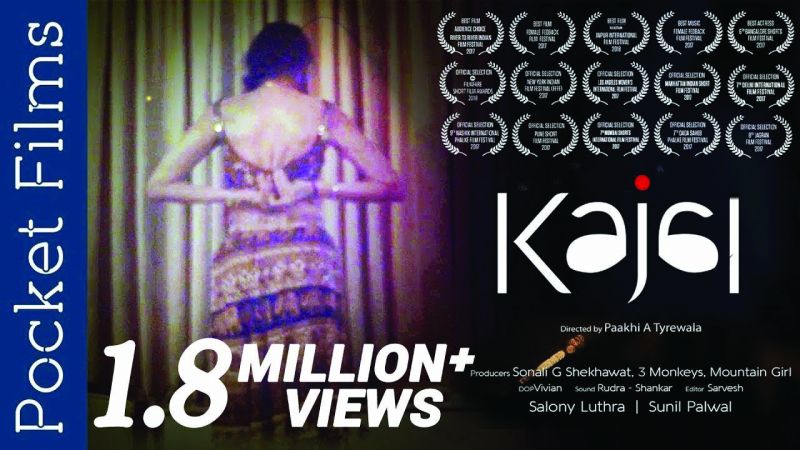 Shots of the movie Kajal

From the beginning of her career, the Dance of the Wind actor was clear that she was not going to be defined by stereotypes of ideologies. Neither patriarchy nor feminism. Neither by religion nor science. According to strong persona, liberals, traditionalist, intellectuals, spiritualist, all these words just limit us. She applied the same to her career and started with modelling, then became a teacher for The Art Of Living, then acting, casting, costumes, writing and finally direction. She doesn’t say that it has been easy as she feels that nothing is easy in a city like Mumbai, but it's been satisfying for the brave girl. She hopes that as a director, she doesn’t be limited by words like commercial, art house or for those matter genres.

On 'Me Too' movement she says, “This was a needed movement. Globally, men need to take responsibility for their actions... But for me, it is much more than that. It is about women becoming self aware. We have to protect ourselves. We have to stand up for ourselves. We have to introspect what's right and wrong for us most importantly we have to express ourselves even when it's uncomfortable that's the only way equality will emerge.”

Sharing her enthusiasm about being invited to such a prestigious festival, the actor-writer-director concludes, “I have been invited to festivals before for my film but to be invited with no film attached is an honour. As a film maker at the beginning of my career, it was inspiring to interact with veterans of international cinema, to meet critics who explained how they review movies. Festival directors talked about how they select films. Overall, it was a crash course in world cinema. But, the best part was to hear people at festival repeatedly say that rest of the world needs us, we need India.”