The shooting of this upcoming project will start in mid-October & will hit the theatres next year. 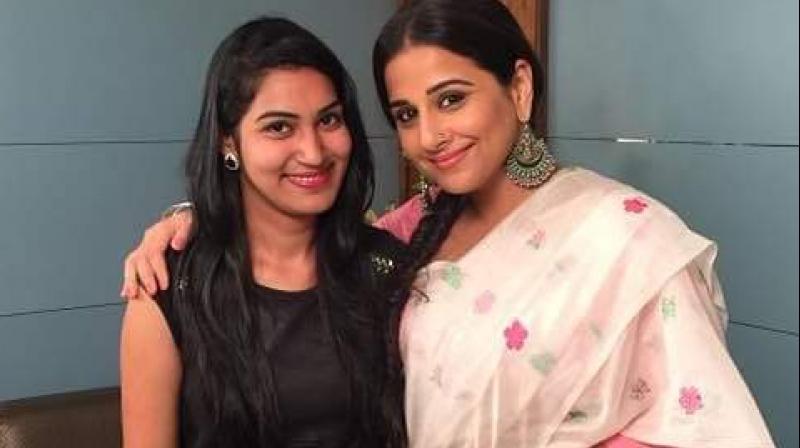 Mumbai: Monica Mishra who grown up watching Movies & News never thought that her Passion for facing camera will shape her career in anchoring and opens the door for her in Bollywood.

Monica is currently exploring her talent on digital media as the face of popular YouTube channel where she interviews B-Town celebs. She helps the fans to meet their favourite celebs & assure fans’ that their gifts or messages should reach to their favourite stars.

The turning point of career came for Monica when she interviewed south superstar Yash for his film KGF. Upon the release of video, Yash's south fans advised her to explore her acting skills in Bollywood.

Another milestone was when she got featured in the Media Calendar Launch where she was one of the Calendar girls, which inspires her more to try her luck in the glamour world.

As soon as she was upgrading her skills, she was quite lucky to get the opportunity at her doorstep by getting the call from a director whom she had interviewed earlier.

The shooting of this upcoming project will start in mid-October & will hit the theatres next year.