Malayalam actress assault: No relief for Dileep, to stay in jail till August 22

Kerala Angamali magisterial court did not offer the actor any relief in the case of the assault and abduction of a Malayalam actress. 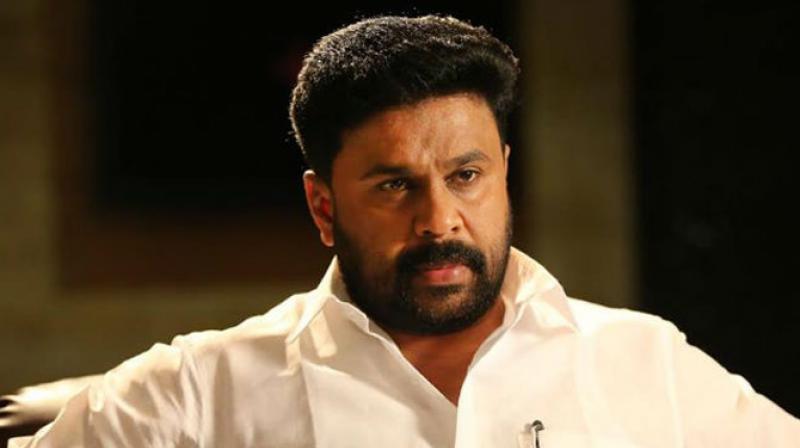 Dileep is one of the most popular Malayalam actors.

New Delhi: Kerala Angamali magisterial court on Tuesday extended the judicial custody of actor Dileep till August 22, in connection with the assault and abduction of a Malayalam actress.

On July 14, Dileep was produced before the Angamaly Judicial First Class Magistrate Court where his police custody was extended.

Dileep on July 11 was expelled from the primary membership of Association of Malayalam Movie Artists (AMMA) after being arrested. He was also sent to 14-day judicial custody.

Dileep was slapped with conspiracy charges owing to the abduction and assault of a popular Malayalam actress earlier in February. Later that day, he was arrested by evening.

Earlier, the two main accused in the case, Sunil Kumar and Vigeesh, were brought to Coimbatore, Tamil Nadu for evidence collection.

The incident reportedly took place when the actress was returning from a shoot.