One of the best examples of Gadsby’s thought-provoking logic is her reference to the sex scandal involving Bill Gates and Monica Lewinsky. 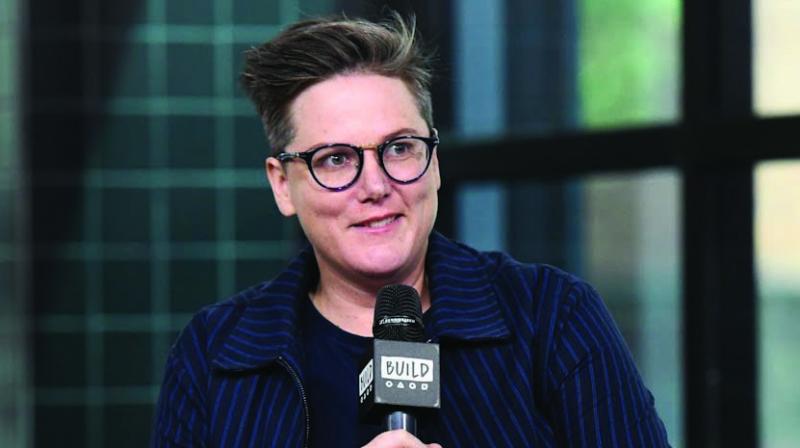 Nanette
Star Rating: Rating: 5/5
Must-Watch: Irreverent, poignant, funny and painful, this is one show to watch for its heartening quality

Not just another stand-up comedy show, this is a sledgehammer! A lot of shows and documentaries one watches online are recommendations by friends. Nanette was one such. The one-hour stand-up special premiered on Netflix India in June 2018, and features Australian comedienne and writer Hannah Gadsby.

The first thought about the show was, “It’s a woman-led stand up special. It has to be interesting.” But nothing prepares you for what unravels. Gadsby begins her show with the usual serving of traditional stand up comedy — jokes about identity and the like. But midway, she announces she’s quitting comedy and takes the audience through the culture of comedy, and how it harps on self-deprecation. Self-deprecating humour has been the cornerstone of successful comedy, but Nanette challenges this very notion head on.

In an interview, Gadsby mentioned how she arrived at this defining conclusion in her show narrative — it was while watching two straight, white, male comedians taking potshots at one another and indulging the audience. She wondered why they needed to resort to self-deprecation to be considered funny, and decided she would no longer do that on a stage.

Nanette’s defining moment is when Gadsby narrates an incident where a white man assaulted her as he suspected Gadsby of hitting on his girlfriend. Until then, it’s all laughs and giggles but what followed was an awkward silence. There is no funny way to narrate this incident. The comedienne makes a poignant statement, “I built a career out of self-deprecation, and I don’t want to do that anymore. Because you do understand what self-deprecation means from somebody who already exists in the margins? It’s not humility. It’s humiliation.”

As a queer woman from a humble background who grew up in small Australian town, Gadsby is painfully aware of the struggle that marginalised people like her go through and refuses to trivialise it. The show goes from funny to gut-wrenching in minutes. Nanette will make you laugh, it will make you cry and it will make you think. Especially of popular culture that has glorified the trivialisation of painful issues, instead of humanising and stoking a mindful debate about them.

One of the best examples of Gadsby’s thought-provoking logic is her reference to the sex scandal involving Bill Gates and Monica Lewinsky. The duo became the butt of jokes that made many comedians rich and famous. But more than anything, it ruined Lewinsky’s reputation and scope of a dignified life for a long time to come. The #MeToo movement finds a place in Gadsby’s special for what it is, not shrouded in jokes, innuendos and snide references, in a bid to keep others comfortable.

Another part of the one-hour special that impressed was the connection between art and suffering. Is suffering necessary for art to thrive and attain greatness? This is what Gadsby questions, while talking about artists like Picasso and Vincent Van Gogh. Nanette is a tough watch, but something everyone needs to add to their Netflix watch list. ASAP.