Bhaagamathie trailer: Baahubali's Devasena Anushka is back, with a gripping tale

The trailer of the much-awaited horror film has been released and is as scary and thrilling as is possible. 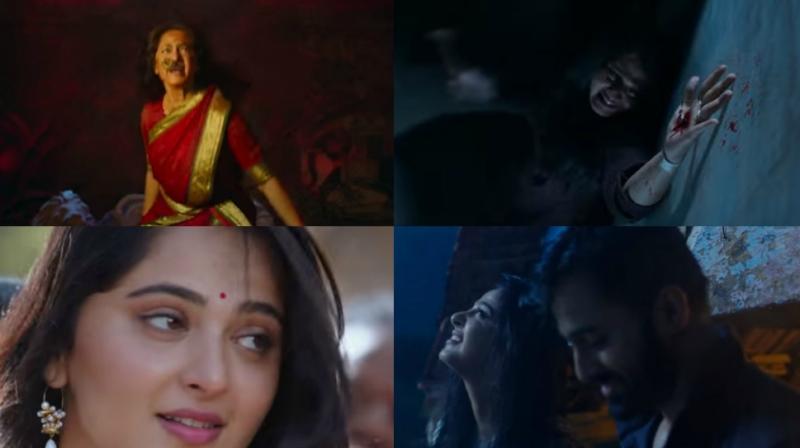 New Delhi: The trailer of Anushka Shetty's much-awaited horror film 'Bhaagamathie' has been released and is as scary and thrilling as is possible.

The 'Baahubali 2' star is seen playing the role of an IAS officer, and actor Unni Mukundan features as her lover.

The two-minute trailer takes the viewers on a gripping ride, and shows Anushka locked up in a haunted house where she experiences extreme paranoia.

The film is all set to release on January 26.