While Bahubali was a rare case, Indian shows and films don’t generally attract so many fan theories as shows in West do. 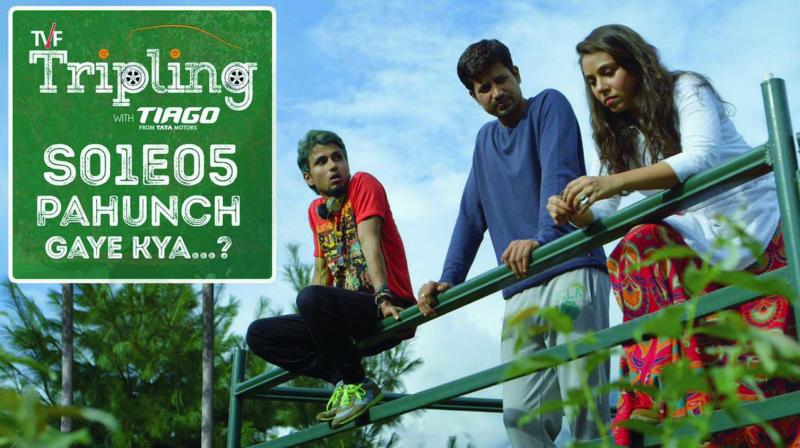 What is it about Game of Thrones that has people around the world talking about it? With the release of the seventh season on 16 July, Internet is abuzz with ever-growing fan theories and Indians are participating with full fervour.

But where are such theories when it comes to homegrown series, films and literature? While people might discuss Indian shows and film sequels among each other, and even on social media platforms, nothing compares to the Game of Thrones buzz. 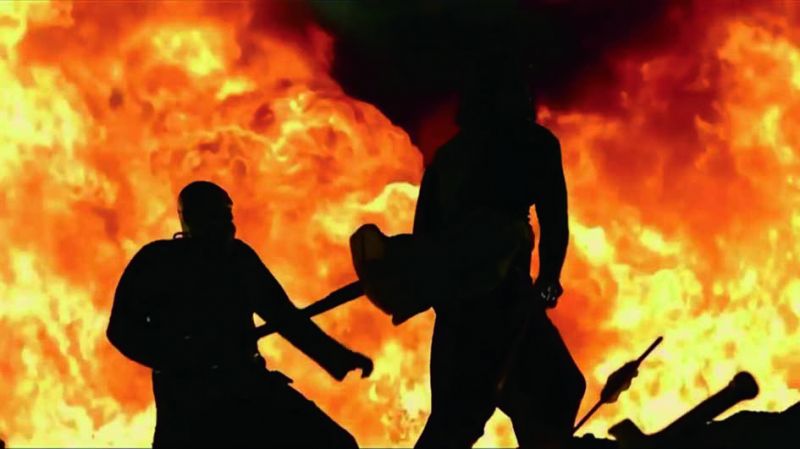 Maybe not in contemporary times, thinks author Anand Neelkanthan. He opines that the culture of writing fan theories in India existed way before we can imagine. “Perhaps all the Puranas were written as fan fiction. There are so many versions of Hindu mythology like Ramayana and Mahabharata that I think we have passed the stage of exploring fan fiction in itself,” he laughs, adding, “There are around 300 versions of Ramayana, so all this could be fan fiction. There are around 80 or 90 versions of Mahabharata. Each Purana has so many versions. There is fan fiction on Shiva and Vishnu. No stories have been as impactful for Indians as mythology, which is also why a lot of mythology-based fiction is selling so well now. Hanuman is our own Superman,” he quips.

He adds, “In recent times, Bahubali generated some fan theories but we generally do not often have such content. Secondly, the reading and writing culture in India is still developing. Of the entire population of the country, only few are engage in reading and writing on a regular basis.” 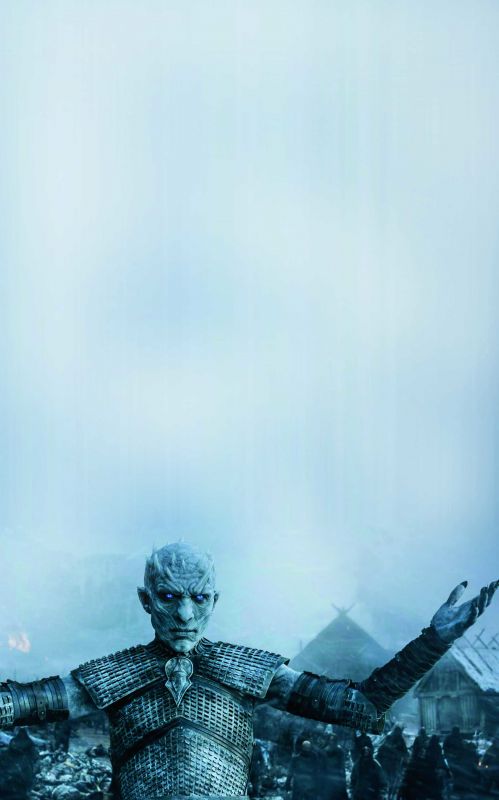 One of the most talked about fans of Bahubali, whose fan theory proved to be right, is software engineer Sushant Dahal. Sushant posted his theory about Katappa and Bahubali on Quora in July 2015, which got a lot of attention. He agrees with Anand and says, “If any fiction with diverse sub-plots, like in Mahabharata, is ever written again in India, it is sure to generate a keen interest in fans and give birth to many fan theories.”

Talking about the comparison, he explains, “I am a huge fan of Game of Thrones. This show is way more complex and wide than Bahubali. I think there are quite a few reasons why there aren’t  as many fan theories for Indian fiction as there are for some foreign shows and literature. Firstly, there are very few shows that have a huge diversity as Game of Thrones. Bahubali had scope for such theories due to the nature of the film, but not many Indian films and shows do.” 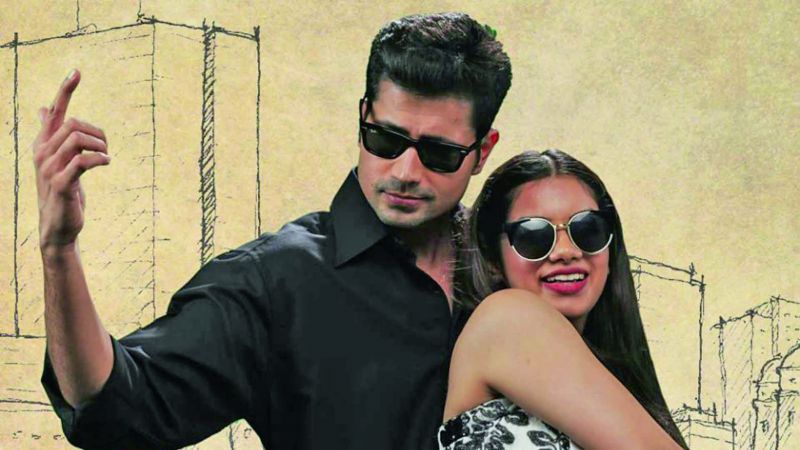 Indian shows might be lacking complex and layered sub-plots, but Akhilesh Vats from TVF is optimistic about the future. He says, “India is also seeing a growing trend of fan theories, but it is at a very small level. Of course we can’t compare ourselves to Game of Thrones right now but eventually things are set to change. People are making smart content in India now and a lot of web-series are also leading to a lot of discussions and theories. Bahubali saw a lot of memes as well, so there was some interest. Progress won’t happen all of a sudden, but it will. We can’t match the Game of Thrones technology now, but gradually we’ll get there.”

He adds, “Some examples of series that made fans sit up were Anil Kapoor’s 24, TVF Pitchers, Tripling and Permanent Roommates. So that is progress in itself. Stories are changing in India but it takes time.”