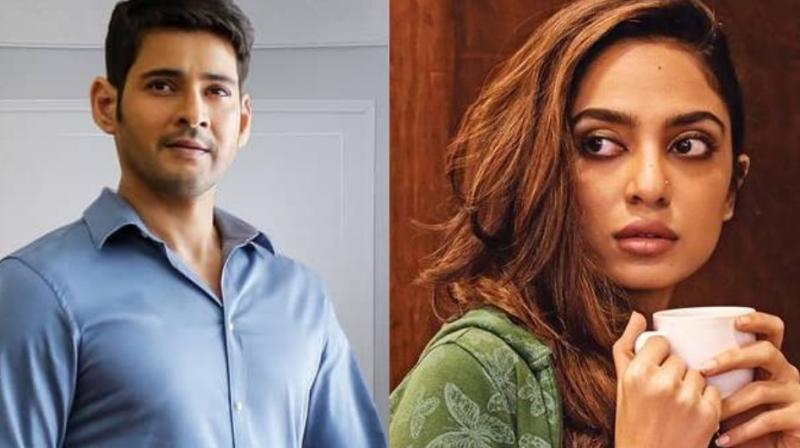 Mumbai:  There’s no doubt that the hate celebrities receive on social media nowadays is growing day by day.

The actress had to face a barrage of negative comments for a mere, ‘Thank you’.

Sobhita, who is born and brought up in Andhra Pradesh, made her Telugu film debut with the recent release ‘Goodachari.’

Telugu star Mahesh Babu lauded the film on Twitter recently for being a slick spy thriller, and along with the lead Adivi Sesh, praised all the other actors.

Goodachari is a very impressive attempt in making a slick spy-thriller in Telugu. It's crisp, fast & gripping. Loved the performances of all the actors. @AdiviSesh shines all through. Congratulations to the entire team! 👏👏

Sobhita replied to the post with a ‘Thank You,’ and that’s where the problem began.

Fans of Mahesh Babu were furious with her reply, as it was not followed by words like ‘sir’, ‘garu’ which is equivalent to ‘Ji’ in Hindi, or ‘superstar.’

They mocked her, calling her a ‘small artist’, and saying that she wasn’t fit to be even character artiste beside him and to show ‘bloody respect’ to the’ big star.’

Wen All d others are gvng respect can't she? Someone comes to us dad or mom n do d same thing is dat OK? And he is not just hero and dis is not just fanism anthaku Minchi...

"You" Can be Used for both Singular & Plural

Don't show ur attitude as if u r in industry for abt 20 r ruling the Tollywood...
He has taken tym to watch ur film n appreciating in some r other he is promoting Ur film...show some bloody respect

Please give respect to him using words like sir and Garu. .....your fan base doesn't get atleast 1/2% of his fan base......He is superstar of tollywood don't forgot it.....

What r u thinking u r replying a superstar .....u won't even fit for a character beside him even in Advertisement💦💦
Respect ....

Sobhita didn’t expect the simple ‘Thank You’ to get such extreme messages and told Pinkvilla, “I was confused that a ‘Thank you!’ was seen as disrespectful purely because I hadn’t attached salutations like Sir/superstar/The great etc. Of course I have immense respect for him and find it rather saddening that social media is not a place of safety. Anonymity shouldn’t be misused.”

After actresses getting online hate for ‘revealing’ outfits, nepotism or even random pictures or videos, this was surely a different kind of hate.