‘Europe in your city’ is this year’s theme for the European Union Film Festival, which is amid a tour of nine Indian cities. 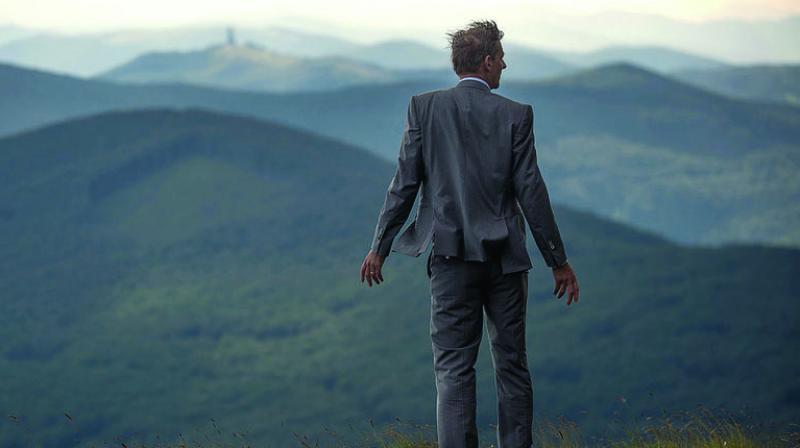 King of the Belgians, a mockumentary and the first film to be screened at the recently-concluded Delhi portion of the 24th European Union Film Festival (EUFF), depicts the hilarious tale of a Belgian king who is forced to travel overland from Turkey to his homeland, after the latter is embroiled in a political crises.

The cinematography takes place across the Balkans — which form a chunk of the Turkey-Belgium route — and, that way, brings a beautiful region to the fore. That is exactly what connects the films — each manages to deliciously capture the diverse geography and many culture sof the European Union.

Similarly, another film to be screened at the festival, Maria  (And Everybody Else), showcases a girl’s struggle to support her family since her mother’s death when she was 15 years old. The film from Spain is a classic coming-of-age tale that sees a girl transform into a woman as a consequence of tragedy. Even with Little England, the epic tale of lost love transforms you to the world of 20th century’s orthodoxy. 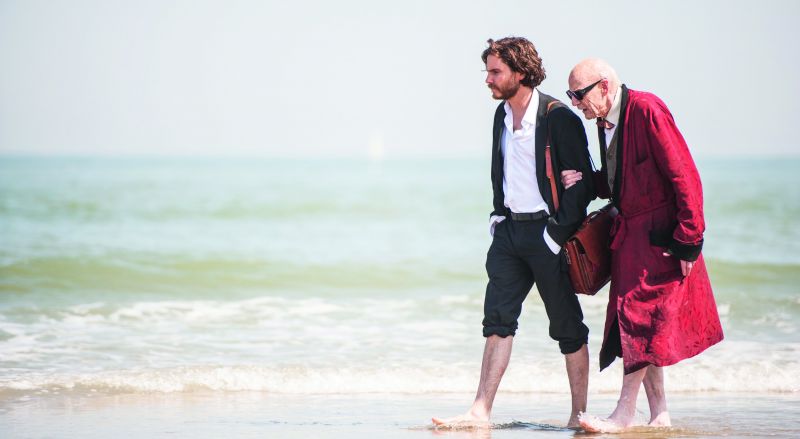 The festival is witnessing the participation of films from 22 European countries, including places like Latvia, Lithuania and Malta. The travelling event has presently reached Pune. Out of a roster of many more films, some 16 made it to Delhi. In the words of Raimund Magis, Chargé d’Affaires, Delegation of the European Union to India, “The selection of a film was done by the respective country. Each selected their best and it seems that the Indian audience has been very accepting and open-minded regarding the stories that we want to share. I have always felt that cinema brings communities closer and each story is equally relatable to the audience all across the world, irrespective of their location.”

One of the film directors, Peter Sant, travelled all the way from Malta to share his journey. The Maltese director’s first full-length feature film, Of time And The Sea, has created quite a buzz among the international audience. The director had said, “Well, I had no idea when I was making it that it’d turn out so well. I think the piece was foreign to everyone and maybe that foreignness lured the audience. The foreignness made it enigmatic.”

Peter has grown up in Australia. Yet, he has nicely captured a temporal version of Malta in his short-films as well as his first feature.

He shared how the locations for the shoot came to his mind and how he could relate to them being Maltese himself.

When asked if he feels there is something countries can adopt from each other in order to enhance the scope of cinema, Sant concludes by saying, “I feel each country is so much unique in its own way and they’re all connected nowadays, since the world has shrunk. So somewhere the cinema syncs globally. Every country and their cinema are exquisite in their own way, which naturally makes cinema better. So there are no specific parameters or answers attached to that. Maybe there’s something all of us can contribute for improving cinema,  like getting rid of film schools maybe (laughs jokingly).”