It was recently announced that Praveen Sattaru is going to direct it and Sudheer Babu would be playing the part of Gopichand. 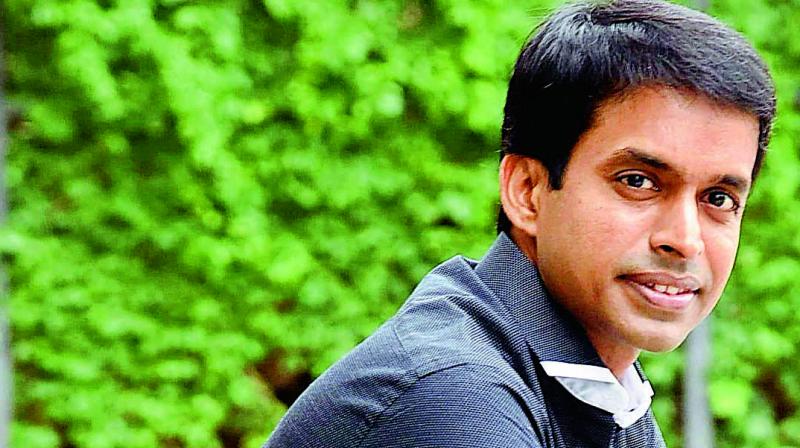 The celebrated badminton player and coach Gopichand hasn’t signed on the dotted line for his biopic. Until he signs the No Objection Certificate, they cannot start the film’s pre-production work and looks like it isn’t going to happen anytime soon.

It was recently announced that Praveen Sattaru is going to direct it and Sudheer Babu would be playing the part of Gopichand.

But now, it seems, that the film may not happen for some time. “The idea for a biopic on Gopichand has been there for quite a few years but once P.V. Sindhu won the Olympic medal, it gained momentum. They made a few changes in the original script wherein they wanted to add an episode on Sindhu’s historic win in the second half.

A source in the know says, perhaps Gopichand felt the focus would shift to Sindhu. “He didn’t like the changes that were being suggested, he asked the filmmakers to keep the Sindhu-win as just a passing mention and not more. But the filmmakers felt Sindhu could be the selling point of the film. The discussions are in a deadlock now,” said the source.

Gopichand, who was supposed to give the NOC to the producer, Abhishek Pictures hasn’t done so because of this change.