The official teaser which released on 28 February 2019 went viral on social media. 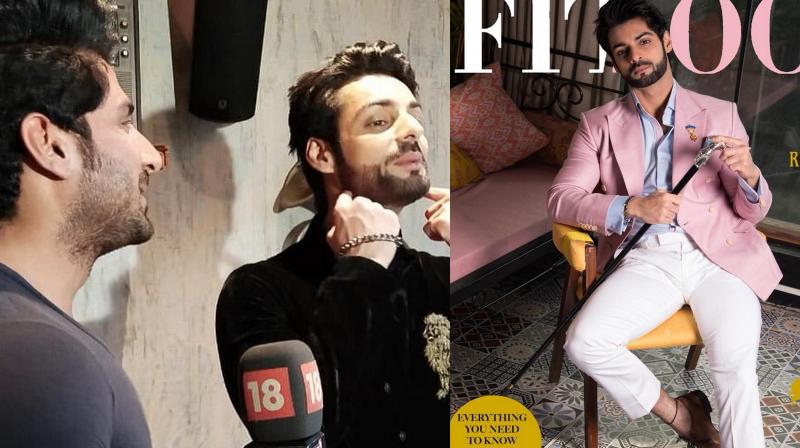 The March issue of Magazine would be coming out soon.

Mumbai: Fitlook magazine had its 27th cover shoot for February 2019 with Karan Wahi in Mumbai. Along with the founder Mohit Kathuria who was present at the shoot which was even covered by News 18 India where Mohit interviewed Karan Wahi. It was an exclusive shoot for the February 2019 issue.

The shoot took place at Oi - Ktchen and Bar where Karan and Mohit had a fun session of rapid fire and interview. The official teaser which released on 28 February 2019 went viral on social media with over 42k views. 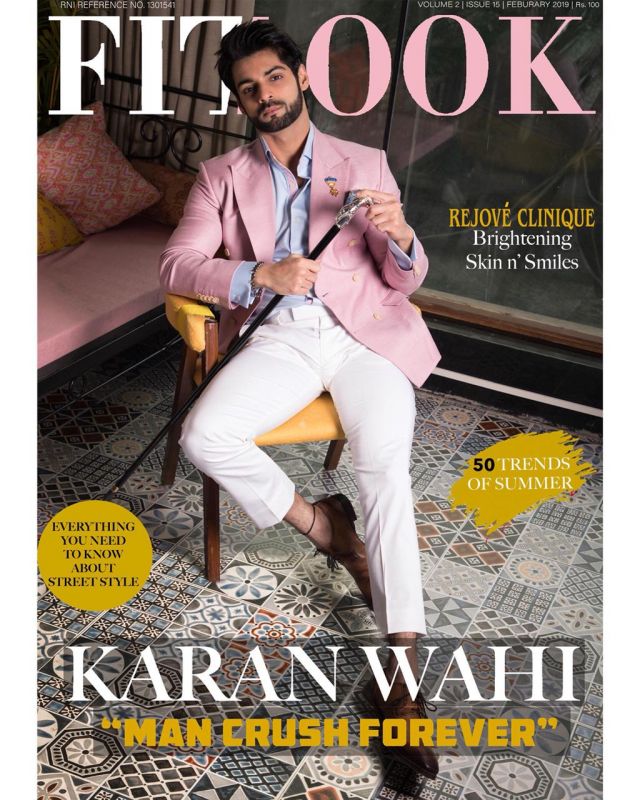 Putting Karan Wahi on the cover of Fitlook magazine was a great idea. He is multi- talented, an actor, anchor, host and cricketer. Many people don't know but he represented India in under 17 and was one of the best players of his school.
Other than this Karan is a total gym freak, takes his fitness very seriously. Works out daily and follow a strict diet. His workout regime is pretty strict and hard. Very dedicated and maintaining his physic with regular workout, strict diets, etc.

The March issue of Fitlook Magazine would be coming out soon.