Sri Reddy accuses Rana Daggubati’s brother, says he forced himself on her

Tollywood actress Sri Reddy has recently grabbed attention due to her stripping act in front of the MAA office. 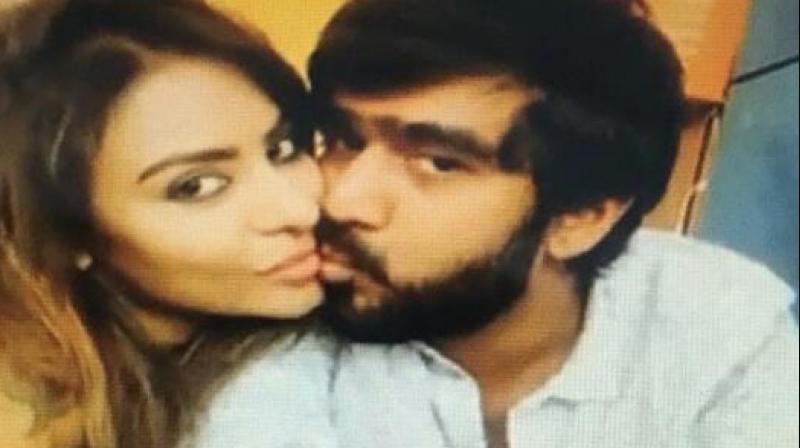 Mumbai: Tollywood actress Sri Reddy has recently grabbed attention due to her stripping act in front of the Movie Artists Association (MAA) office.

She did so as a protest to casting couch, and was even asked to vacate her house for the bold act, but the actress maintains that she’s innocent and was a victim.

In an earlier interview with India Today, Sri Reddy was quoted, "I am a victim. One of the producers' sons used me in the studio. Studio belongs to the government; they have assigned the property to the guy. Why is the government giving studios?"

"He used to take me to the studio and he used to f**k me. He is the son of a top producer who is ruling the Telugu film industry. He used to force sex (on me). He would ask me to come to the studio and I said I will go only to talk, not for any sexual act. But after going there, he used to force (me to have) sex," she had added stating that she would also leak images of the person who did that to her, which happens to be Suresh Babu's son and Rana Daggubati’s brother Abhiram Daggubati.

She did indeed reveal a few intimate photos of her and Abhiram, where he did touch her inappropriately. See it here:

In a recent interview with News 18, Sri Reddy went on record to say, "Suresh Babu’s son cheated me so badly. Studio belongs to the government and it is meant help and support people. He took to the studio and f_ked (me) so badly.”