The actress' family said that they were happy with the outcome of the case, after Dileep was arrested. 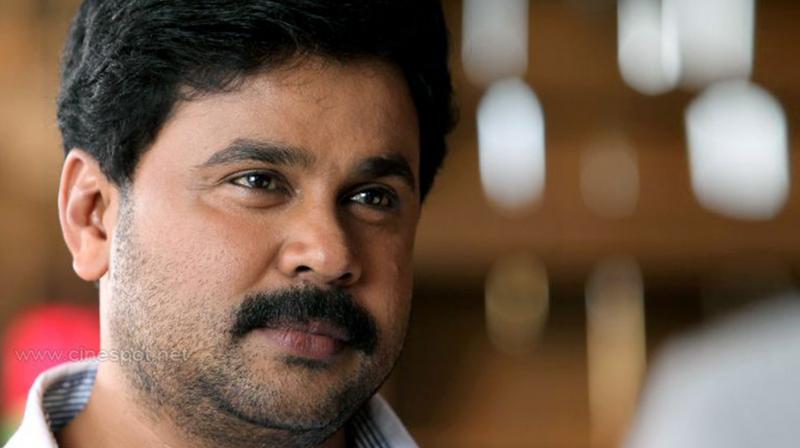 Dileep has worked with the actress in several films.

Kochi/Thiruvananthapuram: Malayalam actor Dileep was on Monday arrested in connection with alleged abduction and assault of a South Indian actress, with her family expressing happiness over the outcome of the investigation.

Kerala Police chief Loknath Behra said the actor was arrested based on evidence police gathered during the process of investigation.

"Dileep has been arrested. We are questioning him. Arrest is a process of investigation," he told reporters.

He said no other person has been taken into custody in connection with the case.

"We are very clear about proper treatment. There will be no violation of rights and all legal processes will be followed," Behera said.

Dileep is likely to be produced before the magistrate court on Tuesday.

Earlier, a top police official overseeing the investigation in the case, told PTI that Dileep was arrested following his questioning for the second time in view of fresh revelations in the case.

The 48-year-old actor is accused of conspiracy behind the abduction and assault of the actress, an incident that has sent shock waves in the state.

Police had secured Dileep's custody on July 5 for five days from a magisterial court at nearby Kakanad.

Suni's second arrest had followed days after police recorded the statement of Dileep on his complaint alleging blackmail by a man, who claimed to be a friend of Suni.

While being taken to the court from the jail, Suni told reporters that names of the "sharks" involved in the conspiracy behind the abduction of the actress would soon be revealed.

Police had questioned Dileep and his director friend Nadirshah for nearly 13 hours on June 29 in view of Suni's revelations.

Police had then said that if necessary, they would be called again for questioning.

On April 20, Dileep had alleged blackmail by a man, who claimed that he was a friend of 'Pulsar Suni' in the case.

Police had said they were also investigating the alleged conspiracy angle in the case.

The actor had earlier said that he filed a complaint with the Director General of Police along with evidence of blackmailing, allegedly with the knowledge of 'Pulsar' Suni.

Meanwhile, the family of the actress expressed happiness over the outcome of the investigation.

"We are happy with the outcome of the case. It shows the almighty's touch in the case," they said in a statement.

The actress and her family had maintained that they have full faith in the probe by the police despite voices being raised from various quarters seeking CBI probe into the investigation.

Women in Cinema Collective, an outfit of Malayalam film actresses, said they have full faith in the government and the state police which probed the case. They said their fight seeking justice for the victim was a question of their pride.

Some actors have come out expressing shock over the arrest of Dileep.

Police protection has been provided to Dileep's establishments including hotels and theatres.

BJP state chief Kummanam Rajasekharan alleged that Chief Minister Pinarayi Vijayan's stand that there was no conspiracy angle in the case had led to the delay in the arrest in the case.

Youth outfits of various political parties, including the BJP, Congress and CPI(M) staged protests against Dileep in various parts of the state. They also burned the effigies of the actor in various places.

The actress, who has worked in Tamil and Telugu films, was abducted and allegedly molested inside her car for two hours by the accused, who had forced their way into the vehicle on February 17 night and later escaped in a busy area in Kochi.