The record-breaking Telugu drama is all set for a television adaptation. 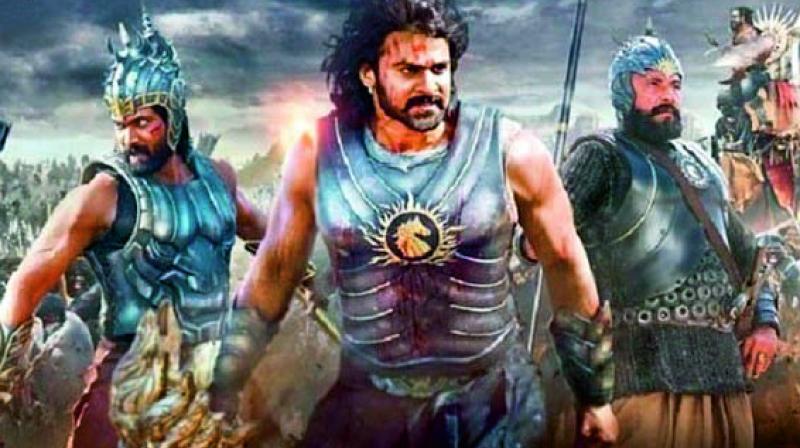 Vijayendra will now get very busy with scripting the serial.

K.V. Vijayendra Prasad, the writer of Baahubali and its forthcoming sequel has big plans, as the record-breaking Telugu drama is all set for a television adaptation. Shedding light on the serial, he says, “It will be like the Game of Thrones in scale and duration and will be done in a seasonal format. We’ll go on-air for a few months and then off-air for some only to return again.”

Vijayendra will now get very busy with scripting the serial. “I’ve completed my work on both the segments of Baahubali. The serial will require much more time, as the characters  have to be more elaborately fleshed out and the plot must be expanded according to the adapted format.”