Both filmmakers are in talks to co-produce a Telugu film Fighter, starring Vijay Deverakonda, which will also be made in Hindi. 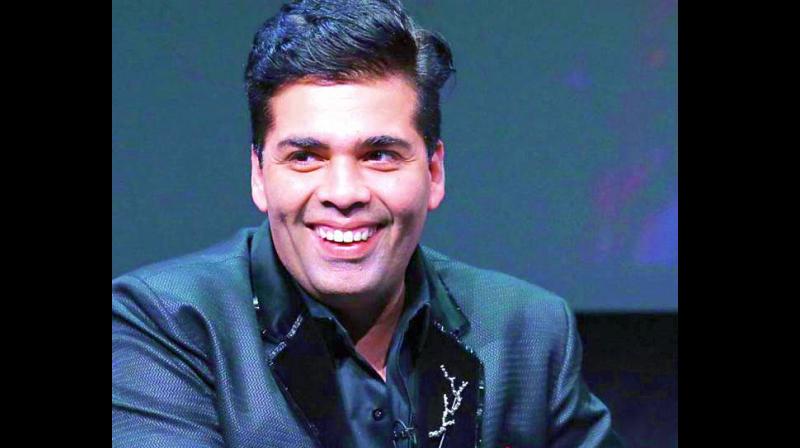 Director Puri Jagannath is said to be teaming up with top Hindi producer/director Karan Johar for the upcoming Telugu film Fighter. Vijay Deverakonda is playing the lead role and the makers want to make it a pan Indian film with the help of Karan Johar. “For the last few weeks Puri and Charrme have been in Mumbai, discussing with Karan Johar about this film and how they can make it pan-India,” says the source.

With this film, Vijay Deverakonda will be making his debut in Hindi. “Karan Johar has been praising Vijay for his talent and even wanted to make a film with him. When Puri Jagan narrated the story of Fighter, Karan agreed that the story is definitely a pan-Indian subject, and was willing to come on board as distributor in the North market,” added the source, who also reveals that Charmme was the one who took the initiative, through her contacts in Mumbai, to meet Karan Johar with this project.

Puri Jagannath’s last film iSmart Shankar wa a huge blockbuster and the director is back on track with its success. Now, he is planning the film Fighter with Vijay Deverakonda and if the deal with Dharma Productions goes through, the film will be a lavish, big production.